The worst terror attacks to hit France in its history could act as a boost to the popularity of the extreme-right wing Front National and its leader Marine Le Pen and push him into the Palais Elysees.

For many months now, Le Pen has been leading the opinion polls, ahead of her rivals in the 2017 presidential elections, former president Nicolas Sarkozy and the incumbent, Francois Hollande. In one such poll, carried out by leading weekly newspaper Journal de Dimanche in October, Le Pen polled 31 percent, while Sarkozy trailed with about 27 percent vote and Hollande was at 19 percent. A third place for Hollande would mean the President would not even make it to the second round of the election.

Incidentally, in the last presidential elections in 2012, Le Pen received a healthy 17.9 percent vote, the highest ever for FN in a presidential election. However, three years of a lacklustre leadership by Hollande and several crises later, Le Pen has emerged as a much stronger and serious challenger to the Palais Elysée.

The continued economic crisis leading to sustained high levels of unemployment, which has refused to budge below the symbolic 10 percent mark since 2008 and a rising French deficit and debt have proved to be disastrous for Hollande.

In addition, the refugee crisis that has submerged Europe since January 2015 has seen a hardening of the French public opinion against migrants. Le Pen has exploited this situation to the hilt, advocating strong changes in the French law and also in the European law to prevent refugees from coming into France. Le Pen has also called for France to exit from the Schengen agreement, which permits visa-free movement between 26 European nations. After the January attacks in Paris, she asked that France unilaterally suspend the Schengen agreement.

It is on the refugee crisis that Le Pen has been most vocal. “We should stop offering them social housing and medical benefits,” Le Pen has repeatedly told the French voters, a view that seems to increasingly sway French opinion.

And, since the Paris attacks, the sense of insecurity that has crept into the French mindset is bound to yield fruit for Le Pen and her party.

Even the harshest of her critics find it difficult to reject her views on migrants anymore and agree that France needs to take urgent and stringent action to control the flood of refugees.

“I don’t support Le Pen and her politics. In fact, I would hate to see her as the President of France as it would push France into a very bad place, but Le Pen is right about not letting any and all refugees coming in, Marc Seviran, a member of Sarkozy’s Les Republicains party, who lives less than 500 metres from one of the sites targeted by the 13/11 terrorists, said. 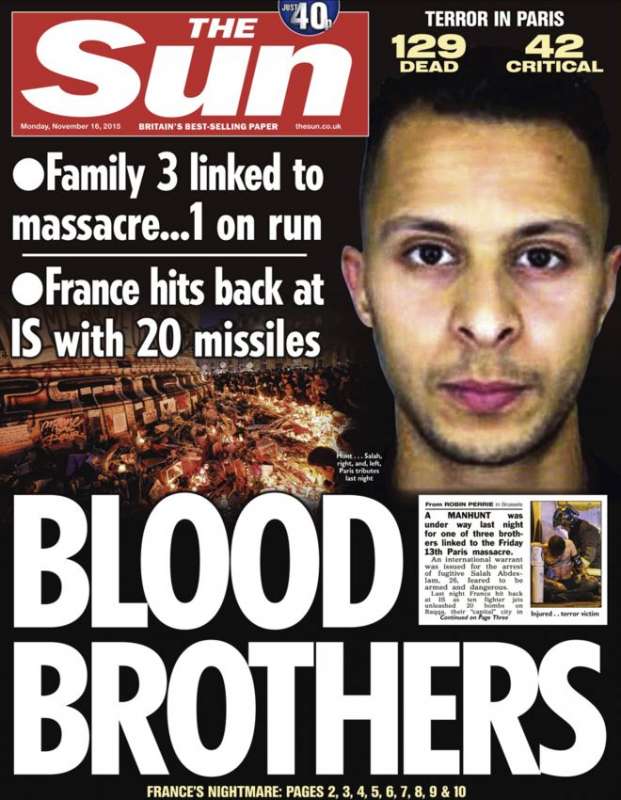 Seeing that Le Pen’s message is sinking home, Sarkozy himself has been hardening his own position on several issues and has often been accused of pushing his party’s policies to the extreme right as well.

With the public anger and high degree of insecurity, Le Pen stands to gain some more votes, edging her FN ever closer to victory, something that had been unthinkable and catastrophic for many French.

Lucie Rousseau, who lives in the northern region of Picardie, from where Le Pen is contesting this December’s regional elections and where she already commands an unbeatable margin, is adamant that she would never vote FN, but agrees that the public opinion has been moving closer to Le Pen’s position on number key issues, which could strengthen her position further in the run up to the presidential elections.