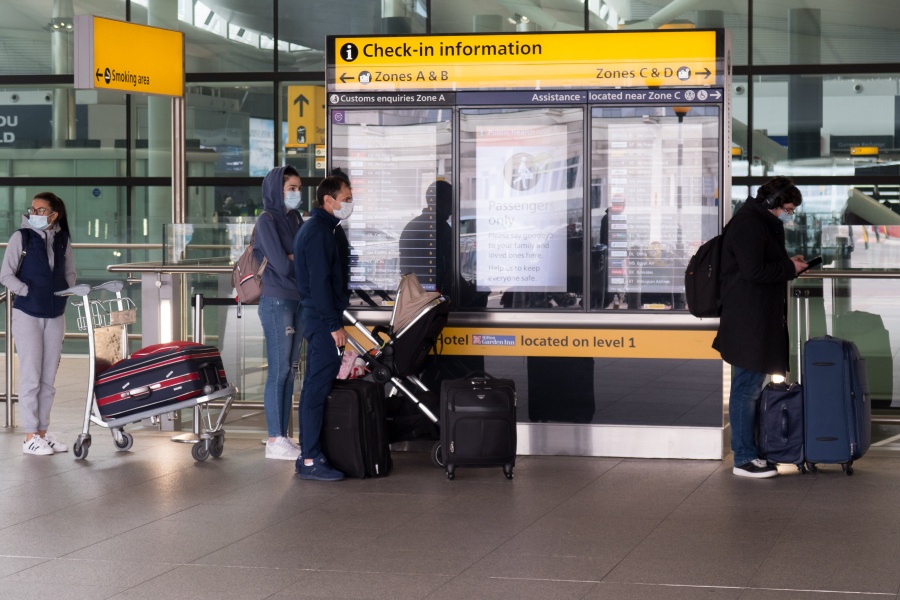 The UK government’s failure to impose stricter measures along the country’s borders and to have proper quarantines measures in place during the early stages of the COVID-19 outbreak, led to a surge in the number of confirmed cases, an official report published by a Parliament committee said.

The report by the House of Commons (lower house) Home Affairs Committee was published on Wednesday, reports Xinhua news agency.

“Not having any special border measures applicable to people arriving from Spain and France during February and March, and only having voluntary self-isolation measures for travellers from Italy until March 13 was a serious error, and had a material impact on the number of cases arriving in the UK, and on the pace and scale of the epidemic.

“Many more people in the UK caught COVID-19 as a result,” the report said.

Committee chair, Yvette Coope said: “The UK was almost unique in having no border checks or quarantine arrangements at that time. That alone should have rung loud alarm bells for ministers and made them think again.”

Evidence referenced by government’s Chief Scientific Adviser Patrick Vallance showed that over 1,300 separate strains of the virus were imported largely from Spain, Italy and France during that early period.

The committee heard evidence that up to 10,000 people with COVID-19 entered or returned to Britain in March.

It also found that the decision not to include Spain in the earlier country specific measures in February was a mistake as doing so could have slowed the virus spread.

The report, did however, welcomed the introduction of new border measures in the summer and supported the development of travel corridors.

Given the changing global pattern of the pandemic, the report said the measures will be needed for some time.

Cooper said the committee was concerned border measures just weren’t taken seriously enough at the beginning of the crisis.

Meanwhile, she said it was very unhelpful for ministers to describe travel corridors as “good news for holidaymakers” when they were announced, as the mixed messages meant people booked holidays in Spain in good faith are now put in a really difficult position. 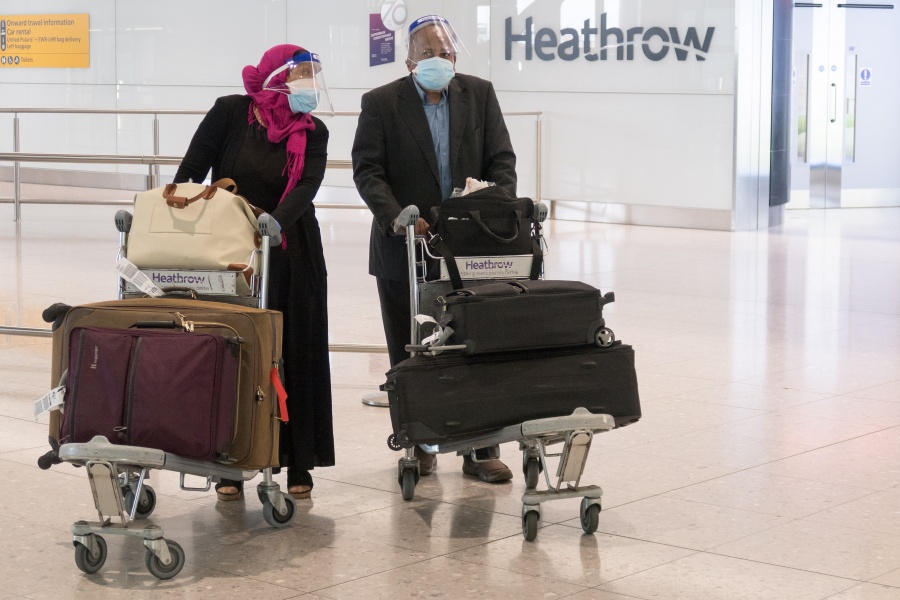 Currently, travellers returning to the UK from Spain, including the Balearic and Canary Islands, are required to go into self-isolation for 14 days.

On preparing for future spikes, the committee said border quarantine measures are likely to remain in place for some time, particularly if the predicted increase in cases over winter months comes to fruition.

“The UK will have to maintain a flexible approach that reacts quickly to emerging circumstances and learn from practice in other countries,” the report concluded.