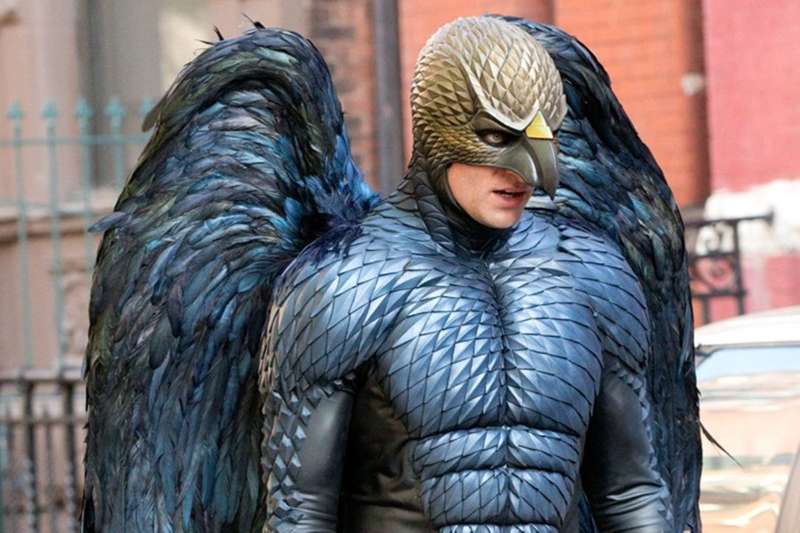 A PETA US Investigation  on Taiwanese pigeon races revealed illegal gambling as well as bird death rates as high as 99 per cent, leading the group to file a complaint with Taiwanese authorities.

The Kaohsiung District Prosecutors Office has investigated the Kaohsiung Zhong Zheng pigeon-racing club and now charged three club officials and 32 alleged pigeon racers and applied for the confiscation of nearly £370,000 in illegal gambling funds. This action follows an investigation of the British pigeon-racing industry in 2013, which also revealed a massive loss of pigeons.

Those charged with gambling crimes include the president, secretary and bookkeeper of the club, who were charged for organising the club’s winter pigeon-race series, during which thousands of pigeons are crammed into crates, loaded onto a cargo ship and released up to almost 200 miles off shore. PETA US – whose motto reads, in part, that “animals are not ours to abuse in any way” – revealed that during these races, many birds get swept underwater by waves and drown. Others fall victim to extreme weather, raptors, electric lines, foul play and exhaustion. Those who return but finish out of the money are typically killed by having their necks broken.

“PETA US’ investigation into this cruel blood sport revealed that pigeons pay with their lives for gamblers’ illegal high-stakes bets”, says PETA Director Mimi Bekhechi. “These charges prove that this violent and cruel industry’s days are numbered.”

A PETA exposé into the British pigeon-racing industry revealed what the group believes to be significant violations of the Animal Welfare Act. PETA is campaigning to ensure that Defra does more to protect pigeons from this cruel “sport” by introducing a ban on cross-Channel pigeon racing.