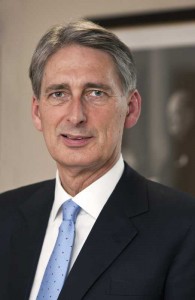 Fallon succeeds Hammond, who in turn replaces William Hague following his surprise resignation on Monday from the Foreign Office.

The appointments were part of a cabinet reshuffle that included the promotion of more women to top jobs, including Liz Truss as environment secretary and Nicky Morgan as education minister.

The reshuffle is the largest since Cameron took office in 2010 and comes a year before the May 2015 general elections, in which the Conservative Party aims to gain an absolute majority.

In 2010, the Conservatives did not secure the necessary majority and had to form a coalition with the Liberal Democrats.

Cameron has kept the most important ministers in their posts, such as Chancellor of the Exchequer George Osborne and Home Secretary Theresa May.

Hague, who stepped down as British Foreign Minister Monday, has been appointed as the House of Commons leader in the British Parliament.

Hague will be organising government business in the House of Commons and will work closely with the governmen’’s Chief Whip.

Hammond was elected to the British Parliament in 1997 from Runnymede and Weybridge and was appointed secretary of state for defence in 2011.

Defence Secretary Fallon has been Conservative party MP from Sevenoaks in Kent for the past 17 years. 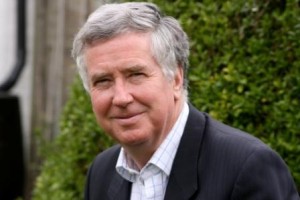 During his previous cabinet stint, Fallon was minister for business and enterprise, minister of state for energy and minister for Portsmouth.

Jeremy Wright was appointed as the Attorney General of Britain, the government’s chief legal officer.

Wright replaces Beaconsfield MP Dominic Grieve who served the job from May 2010. 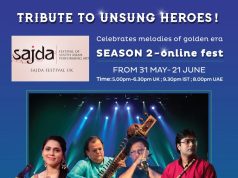