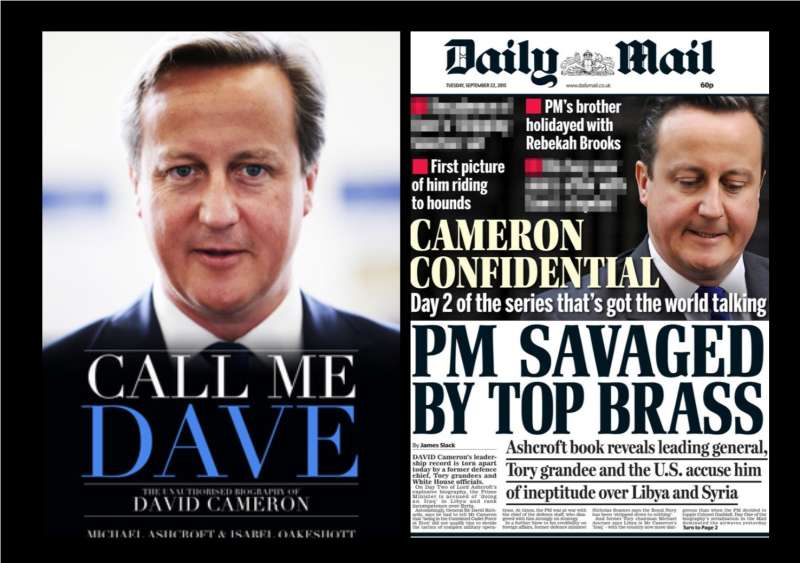 Cameron told the Sky News that he will not sue Lord Ashcroft over claims published from the controversial biography ‘Call Me Dave’, because he is “too busy running the country”.
He said people would “see right through it”.
“Frankly this book was written for a very clear reason and I think everyone can see right through it,” he told Sky News. 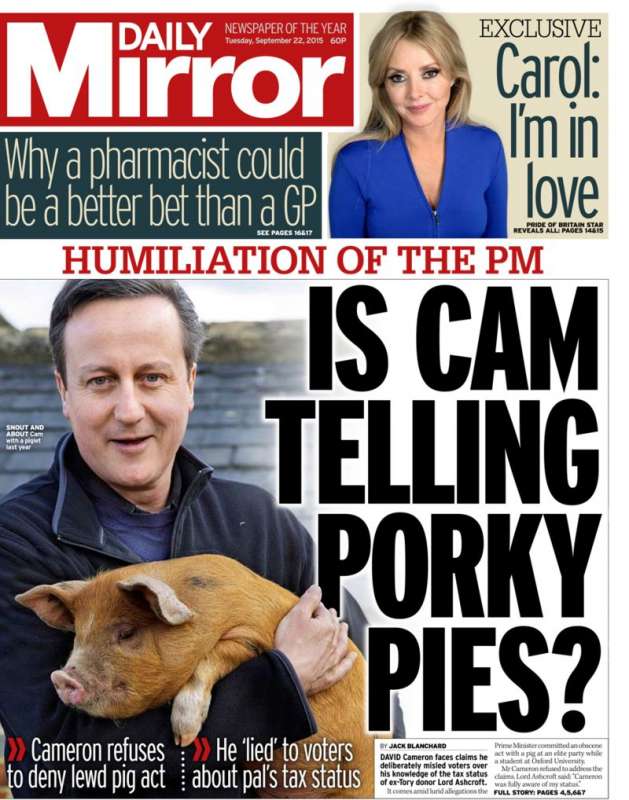 Quizzed on whether he would take legal action against Lord Ashcroft, Cameron said: “No, I’m too busy running the country taking decisions, getting on with work.
“If you do a job like this, you do get people who have agendas and write books and write articles and write all sorts of things. The most important thing is not to let it bother you and get on with the job.”

Cameron was also probed on further claims made last week saying he knew earlier than previously admitted that Lord Ashcroft received special ‘non-domicile’ tax-exemption status.
Cameron said: “I dealt with all of that before the election and indeed we made a law to make sure you couldn’t be a non-dom and sit in Parliament.”