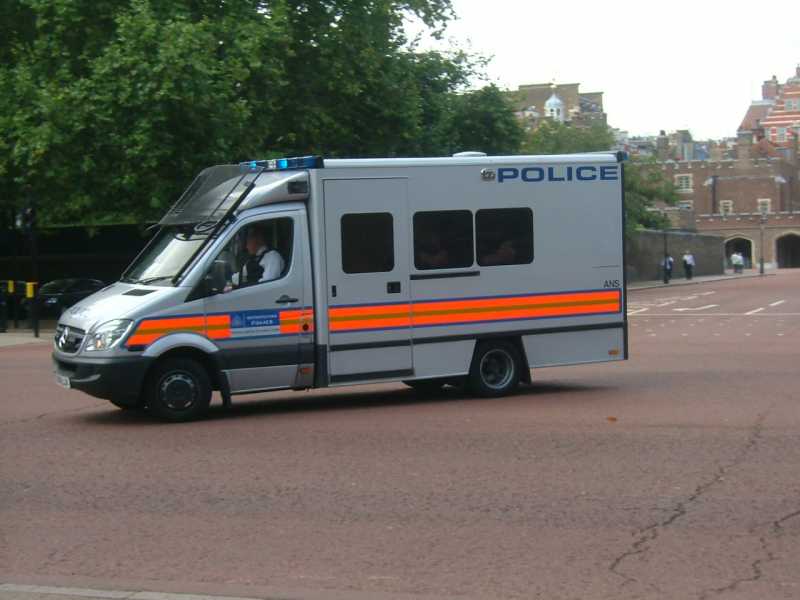 Rajeev Mehta, secretary general of the Indian Olympic Association (IOA) and wrestling referee Virender Singh Malik will be produced in court on Monday.

The Indian High Commission in London in a statement said: We have been learnt about the detention of two members of the Commonwealth games contingent by the local (Glasgow) police. Our consulate in Edinburgh has deputed an official to Glasgow to keep in close touch with the police authorities to ascertain full factual details of the case. We are also close in touch with the team.