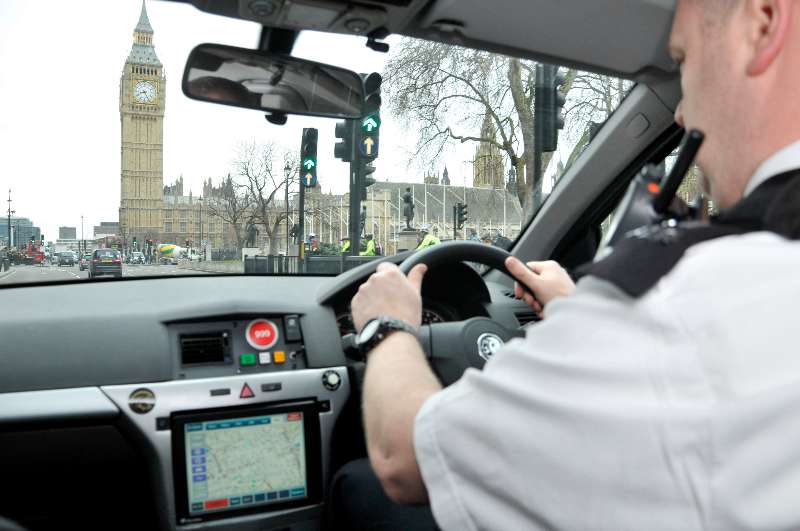 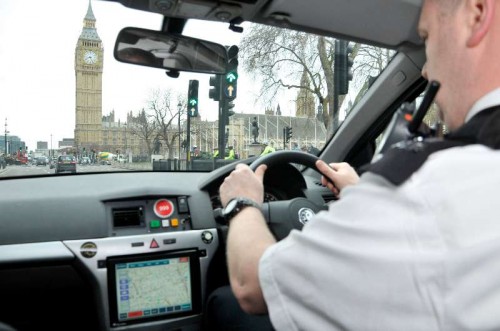 The British public and businesses are being recruited in an unprecedented drive to counter the threat posed by violent extremists operating in UK.

Across the country, counter-terror officers will spend this week briefing more than 6,000 people at 80 venues including schools, universities, airports, shopping centres, cinemas and farms, in a bid to raise awareness of terrorism Reported Sky News.

The UK’s head of counter-terrorism has warned that police officers alone cannot combat the threat posed by groups like Islamic State and al Qaeda.

Metropolitan Police Assistant Commissioner Mark Rowley said: “Police officers and our partners are continuing to work 24 hours a day, seven days a week to protect the UK from a terrorist attack.

“So far this year, we have disrupted several attack plots and made 271 arrests following counter-terrorism investigations, but the eyes and ears of law enforcement and other agencies alone cannot combat the threat.”

British authorities have foiled up to five suspected terrorist plots in the past year, a five-fold increase on recent years.

The nationwide counter-terrorism awareness week is being staged just three months after the terror threat level in the UK was raised from substantial to severe, meaning a terrorist attack is “highly likely”.

It also comes against a backdrop of increasing concerns over hundreds of aspiring British jihadis travelling to Iraq and Syria to learn terrorist “tradecraft”.

Asst Comm Rowley warned the threat posed by violent extremists had “evolved” and was “no longer a problem solely stemming from countries like Iraq and Afghanistan, far away in the minds of the public”.

“Now, they are home-grown, in our communities, radicalised by images and messages they read on social media and prepared to kill for their cause,” he said.