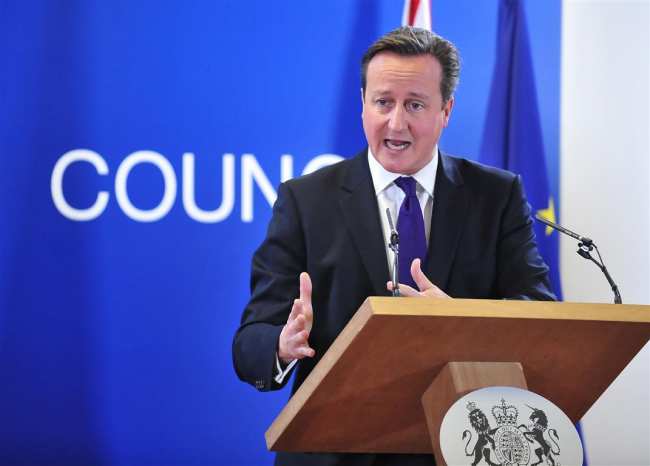 All policies should pass “family test”, Prime Minister David Cameron is expected to say in a speech. He will argue that parents and children are too often overlooked and can be left worse off by reforms, according to a BBC report. 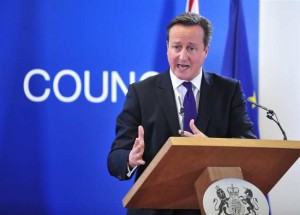 From October, every new domestic policy “will be examined for its impact on the family”, the prime minister will say. Labour said he did not understand families’ needs, with more households now dependent on food banks and early learning centres closing owing to cuts, adds the BBC.

Cameron told BBC Breakfast that no politician wanted to be “accused of being judgemental” over people’s personal relationships, but added that government would “help people who come together stay together”.

In his speech, adds the BBC, he will say:

BBC political correspondent Iain Watson said despite introducing policies on parental leave and to ease the burden of childcare costs, ministers recognised not enough voters saw the government as “family-friendly”.

The Conservatives in particular were aware they needed to boost support among women, he said.

But, for Labour, shadow education secretary Tristram Hunt told the BBC News Channel: “It’s all very well David Cameron saying he’s in favour of the family, but his economic policies are undermining the viability of the family in Britain today.”

“Cameron’s speech comes as the government prepares to launch an extension of its programme to tackle troubled families, set up after the riots in London and other English cities in August 2011. Up to 500,000 families are expected to be targeted – more than four times the number in the initial stage – with work due to begin first in the 50 local authorities where it has proved most successful,” the BBC said.