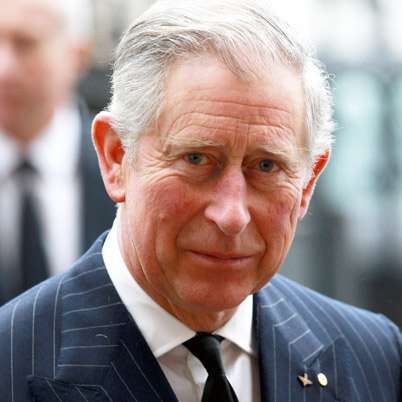 Prince Charles is to meet the mother of a boy murdered in the same IRA bomb attack that killed his grand uncle, Lord Mountbatten.

The prince and the Duchess of Cornwall will visit the County Sligo village of Mullaghmore where his great-uncle died reports BBC.

Mary Hornsey, whose 15-year-old son was among the four people killed in the 1979 attack, said royal visit was “extending the hand of forgiveness”.

She welcomed Tuesday’s meeting between the prince and Sinn Féin’s Gerry Adams.

The prince will visit the scene of the IRA explosion on the second day of his four-day visit to the island of Ireland, north and south.

The IRA detonated a bomb on a fishing boat at Mullaghmore on 27 August 1979, killing Lord Mountbatten, his 14-year-old grandson, Nicholas Knatchbull, and Ms Hornsey’s son Paul Maxwell. The Dowager Lady Brabourne died the day after the attack.

Later that same day, 18 British soldiers were killed as two booby-trap bombs exploded beside Narrow Water Castle, near Warrenpoint in County Down.

Paul, from Enniskillen, County Fermanagh, had been working on Lord Mountbatten’s fishing vessel.