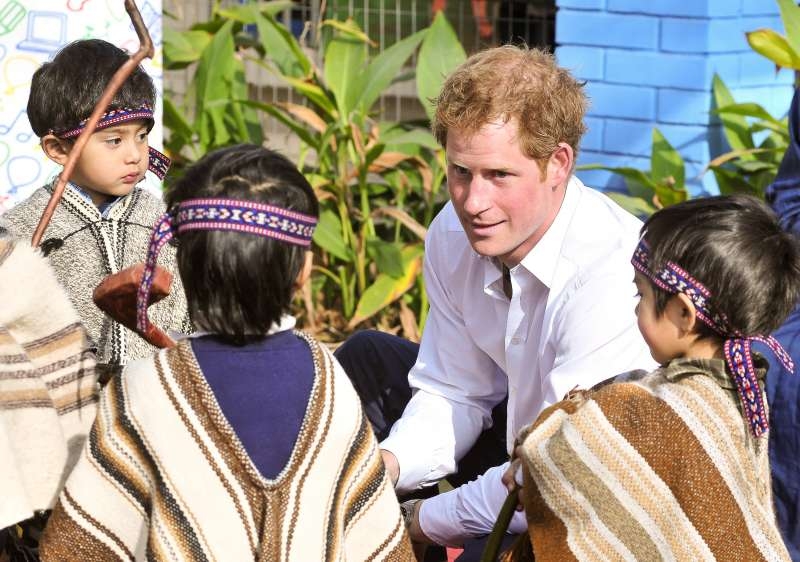 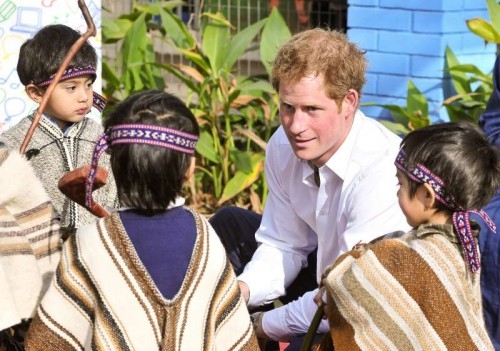 Prince Harry lamented that he has yet to see his newborn niece, Princess Charlotte of Cambridge, but hoped to meet her soon.

Remarks made by the grandson of Queen Elizabeth II of England came after he returned from a trip to Australia and New Zealand, where he served in the military, Efe news agency reported.

During a visit to the gardens of Chelsea, an annual event in London exhibiting elaborate flower and plant arrangements, the prince explained he had not yet had the time to see the little princess, born on May 2 at a London hospital.

Princess Charlotte of Cambridge, fourth in line to the throne, was born when Prince Henry was still in Australia participating in various military exercises.

“We’ll wait and see. That still hasn’t happened yet. I only got back yesterday afternoon. Time will tell when I have a chance,” the prince explained.

The second son of Prince Charles and the late Princess Diana also referred to his tight schedule him in coming days, listing some of the commitments he had even in the following hours.

“This evening will be quite busy. I haven’t seen my grandma for a while, or my grandfather,” he added.