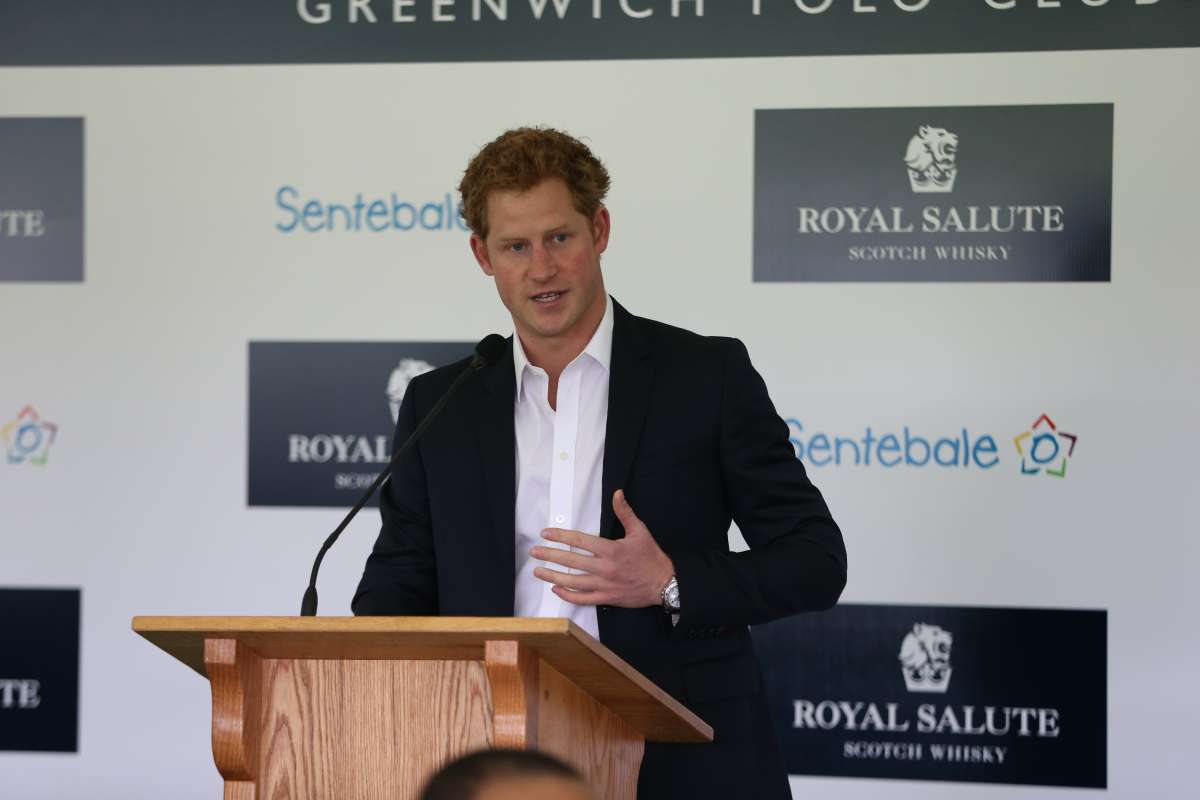 The event will see Prince Harry lead out the Sentebale Huntsman team alongside former England captain and Royal Salute Polo Ambassador Malcolm Borwick. Amongst the guests attending the charity event will be former Downtown Abbey actor Dan Stevens and actress and former model Sienna Guillory.
Now in its fourth year, Royal Salute continues to proudly partner with Sentebale, a charity founded by Prince Harry and Prince Seeiso in memory of their mothers. This year’s Cup will also commemorate an important milestone for Sentebale, having been ten years since Prince Harry visited Lesotho on his gap year, which prompted him, alongside Prince Seeiso, to make their commitment to helping the vulnerable children of Lesotho. 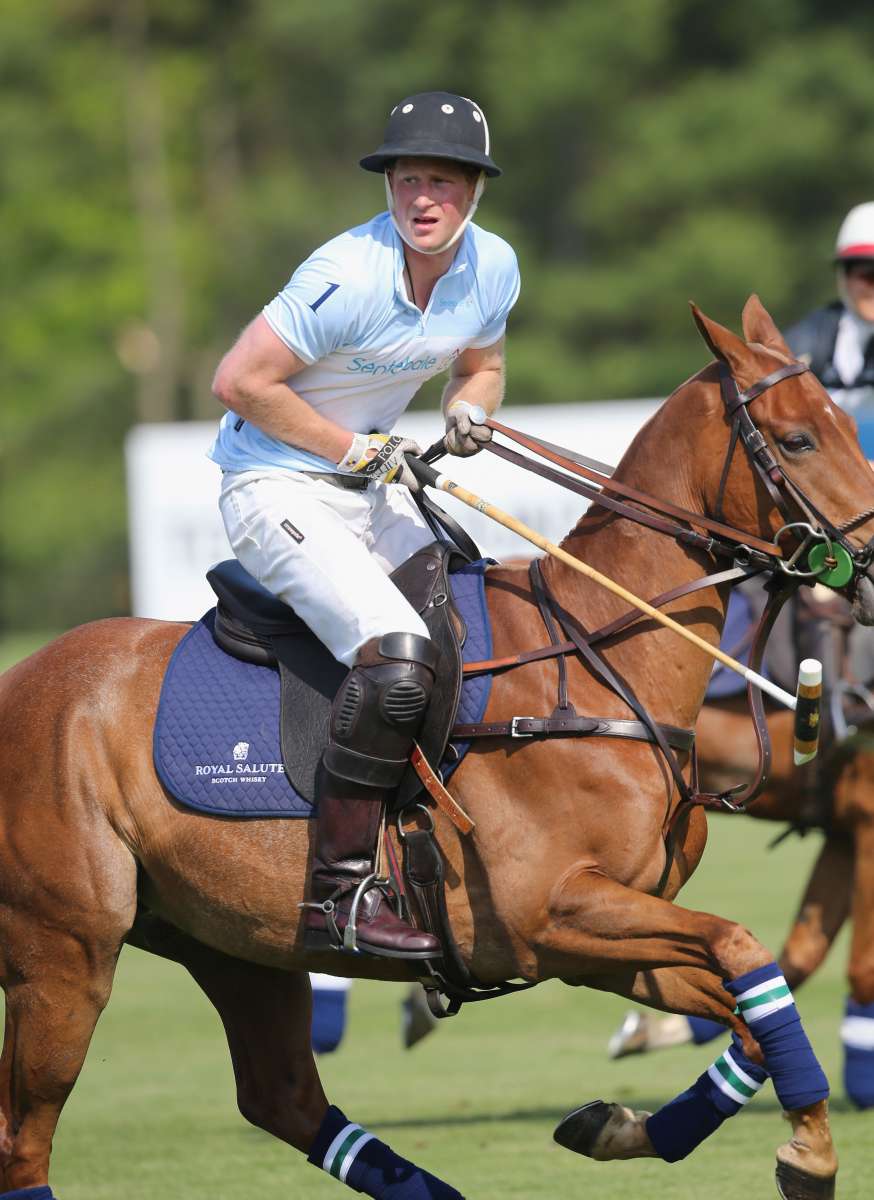 Sentebale and Royal Salute have together hosted three extremely successful polo events across the four corners of the globe; in the UK in 2011, Brazil in 2012 followed most recently in Greenwich, USA in 2013.