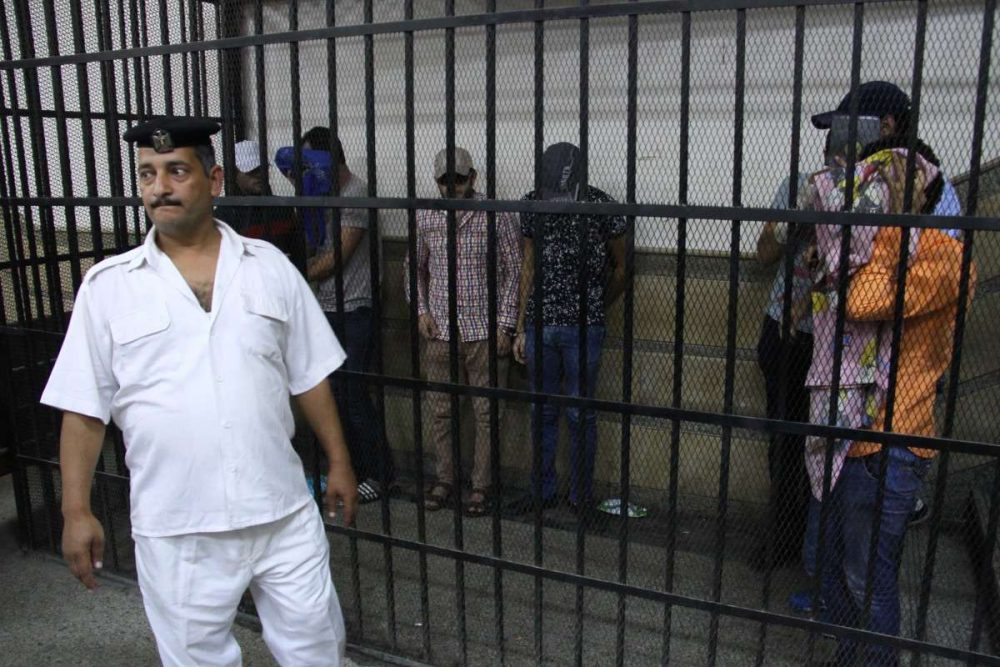 As the UK government prepares to increase prison sentences, a latest report has warned that jailed terrorists may view prisons as an opportunity to become more extreme, radicalise and prepare others for attacks.

A research by the International Centre for the Study of Radicalisation (ICSR) revealed that at least five terrorist attacks have been plotted or carried out by serving and released prisoners in the UK since 2016.

The report warned that jihadis were “increasingly turning prisons into a theatre of conflict and confrontation”.

“There is an emerging view among extremists that prison is an opportunity, not necessarily just to recruit or network, but to also work on themselves,” the report said.

“They see prison as a test of their commitment to the cause and a place to recover from ISIS’s battlefield losses and the wider upheaval in the jihadi scene,” it added.

Researchers believe that jihadis also use prisons to “better understand how the authorities operate”, while posing as model inmates in order to be released as fast as possible.

An example cited by the researchers was the Fishmongers’ Hall attacker, Usman Khan.

Khan, a British national of Pakistani origin, had participated in rehabilitation and government deradicalisation schemes, and was considered a success story until he launched his attack at an event for Cambridge University’s Learning Together scheme. 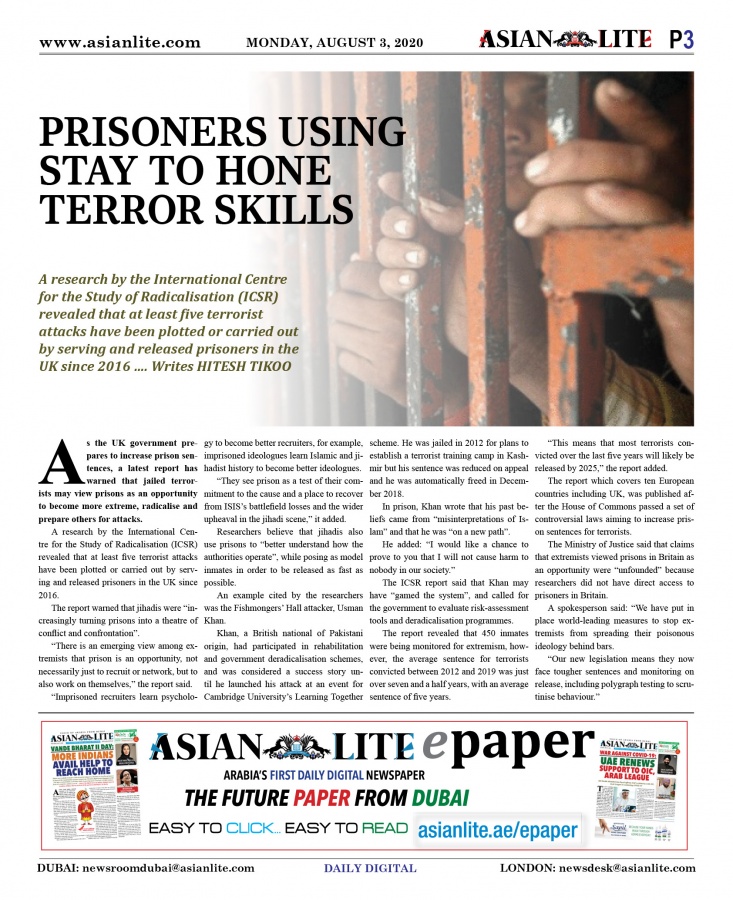 He was jailed in 2012 for plans to establish a terrorist training camp in Kashmir but his sentence was reduced on appeal and he was automatically freed in December 2018.

In prison, Khan wrote that his past beliefs came from “misinterpretations of Islam” and that he was “on a new path”.

He added: “I would like a chance to prove to you that I will not cause harm to nobody in our society.”

The ICSR report said that Khan may have “gamed the system”, and called for the government to evaluate risk-assessment tools and deradicalisation programmes.

The report revealed that 450 inmates were being monitored for extremism, however, the average sentence for terrorists convicted between 2012 and 2019 was just over seven and a half years, with an average sentence of five years.

“This means that most terrorists convicted over the last five years will likely be released by 2025,” the report added.

The report which covers ten European countries including UK, was published after the House of Commons passed a set of controversial laws aiming to increase prison sentences for terrorists.

The Ministry of Justice said that claims that extremists viewed prisons in Britain as an opportunity were “unfounded” because researchers did not have direct access to prisoners in Britain.

A spokesperson said: “We have put in place world-leading measures to stop extremists from spreading their poisonous ideology behind bars.

“Our new legislation means they now face tougher sentences and monitoring on release, including polygraph testing to scrutinise behaviour.”