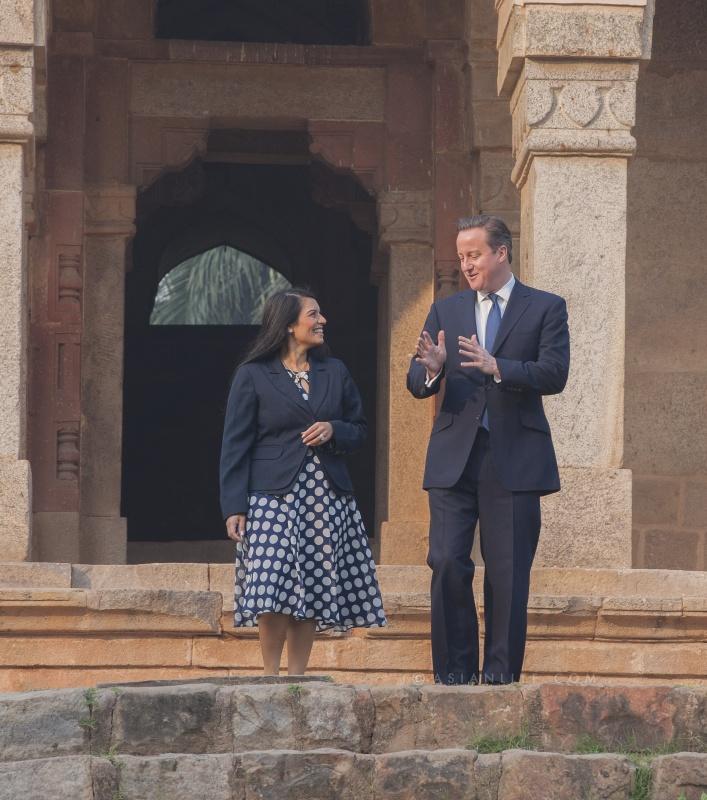 Mrs Priti Patel, the first Conservative female MP, said it is a real privilege to get the post as Minister of State for Employment at the Department for Work and Pensions in the new cabinet

Priti Patel MP, the newly appointed Minister of State for Employment at the Department for Work and Pensions, said it is a real privilege to get the post.

Priti was  Tory’s first female Asian MP in 2010. She was re-eleceted from Witham for a second term. The 43-year-old won 27,123 votes of the Witham electorate, more than three times as many as either Labour’s John Clarke or UKIP’s Garry Cockrill.

Priti was  the  junior treasury minister in the last cabinet. She is replacing Esther McVey, the former employment minister who lost her seat.

Patel was born in London on 29 March 1972. She grew up in South Harrow and Ruislip.  Her parents were Ugandan immigrants of Gujarati origin who came to Britain in the 1960s, departing Uganda shortly before Idi Amin announced the expulsion of Ugandan Asians.  They set up a series of newsagents in London and the south-east of England.

Patel attended Watford Grammar School for Girls in Watford, before studying economics at Keele University, completing her postgraduate studies at the University of Essex.  She joined the Conservative Party during the time John Major was Prime Minister. 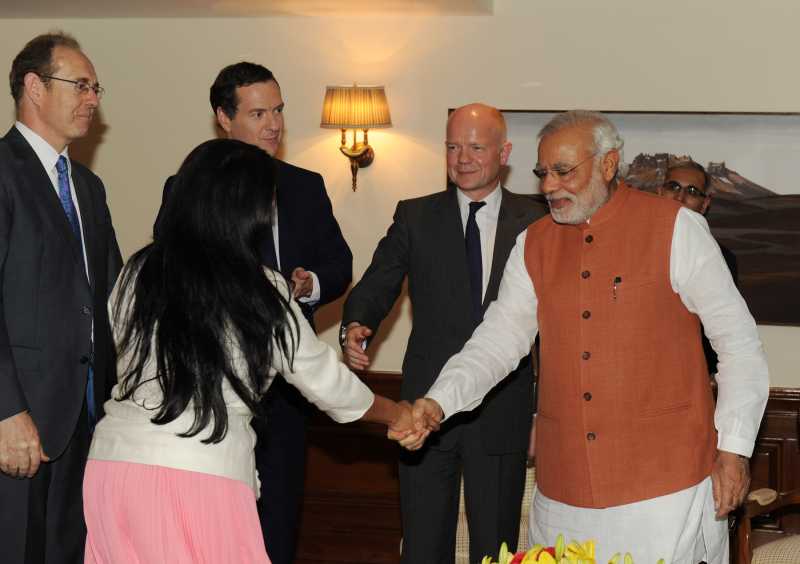