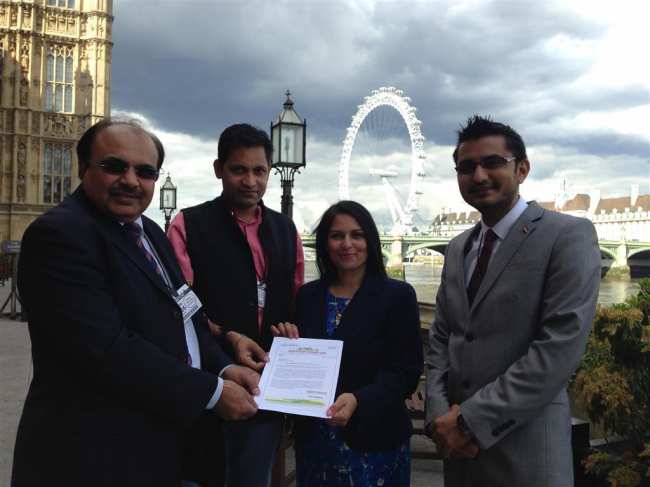 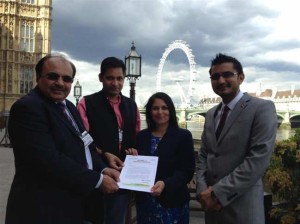 Priti Patel MP, the Prime Minister’s UK Indian Diaspora Champion, has called on the EU to end its ban on the import of Alphonso mangoes. Priti, who met with the Vice President of India’s famers’ union, Girish Shrimali, at the House of Commons today, has already written to the President of the European Commission, José Manuel Barroso and the Prime Minister to call for the ban to end. Speaking after the meeting, Priti Patel said:

“The Indian community in the UK and farmers and producers in India are outraged by the EU’s ban. Unaccountable bureaucrats have imposed this ban without any thought or consideration for the consequences and the impact this is having.”

“I am in contact with the Prime Minister about this issue and have let the President of the European Commission know of my concern with what they have done. I have demanded and explanation from President Barroso and requested a meeting with him so that he can be left in doubt of the strength of feeling there is in opposition to the European Commission’s decision.”

“Businesses and consumers in the UK are missing out on these fantastic products while livelihoods in India are being put at risk. Imports to the UK from India are worth £6.3 million a year and the EU-wide ban sends out all the wrong signals. The EU should be opening up new trading opportunities not prohibiting longstanding trade links. This scandalous decision highlights the need for far-reaching reform of the EU.”