Priyanka Chopra once again beat off tough global competition to retain her title as the sexiest Asian woman in the world this year, as featured in 2015’s “50 Sexiest Asian Women” list….writes Asian Lite News

The singer and actress came out on top following millions of votes pouring in from across the globe for the 2015 edition of the popular annual poll conducted by Eastern Eye. This is the third time in the past four years that Priyanka has topped the long-running list of 50 sexiest Asian women on the planet.

The stunning win rounds off another dream year for the actress, which includes winning accolades for her 2014 film Mary Kom, hit Bollywood film Dil Dhadakne Do and American TV serial Quantico.

Not surprisingly, the former Miss World was clearly delighted to hold onto her crown. “Now that’s a title I’m happy to hold on to. I’m bringing sexy back! A big thank you to everyone who’s voted for me. Thank you also to Eastern Eye for making me feel ‘sexy’; well, at least for another year. A piece of advice to the ladies – it’s all in the mind. Remember, sexy is as sexy does,” said Priyanka.

The mass interest in the 12th edition of the list was such that it was trending on Twitter across India and Pakistan during the voting process.

Eastern Eye’s Entertainment Editor Asjad Nazir, who founded the list and puts it together annually, believes Priyanka has become the global face of India. “Priyanka Chopra is doing India proud on the global stage and winning loads of admirers. This was illustrated by the largest-ever number of votes by non-Asians that she received from all over the world. She is clearly building bridges internationally through her art and will continue to do so in the coming years. And by excelling in TV, film and music, the multi-talented actress has shown just how far hard work can take you,” said Asjad.

The highest placed newcomer in this year’s list is young Indian television actress Niti Taylor (15), who thanked her fans for all their love, support and blessing, which elevated her into the list for the first time.

“There are 27 small-screen stars in the list this year, which once again shows television has become the most powerful and popular medium of all. Even the winner, Priyanka Chopra, made her television debut with Quantico this year. This shows that TV plays arguably the biggest part in the lives of people around the world. It also illustrates why so many movie producers are now signing TV actresses for big film projects and why movie stars are venturing into TV,” said Asjad. 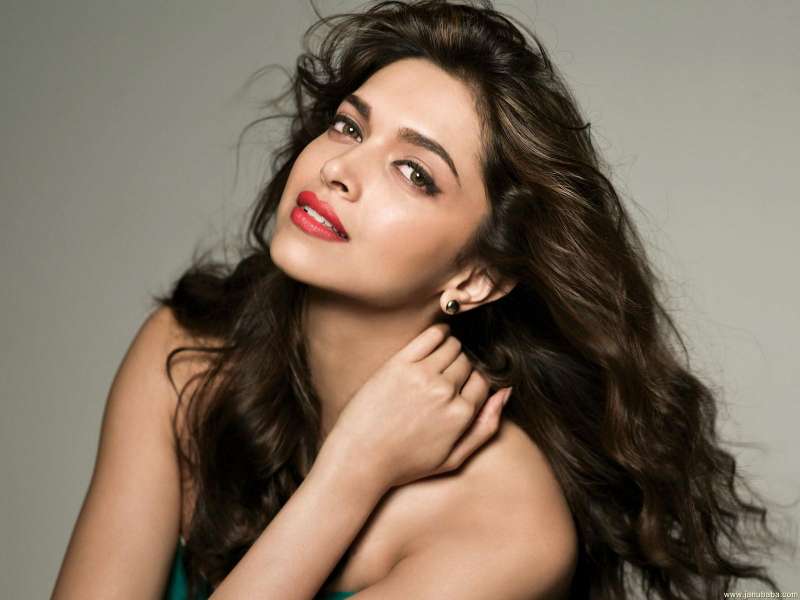 The highest placed British woman is once again Jasmin Walia (28) and Canadian actress Hannah Simone (35), a newcomer in the list, is the highest-placed North American. At 48 years of age, Madhuri Dixit (44) is the oldest lady in the 2015 countdown and 20-year-old actress Radhika Madan (24) is the youngest. 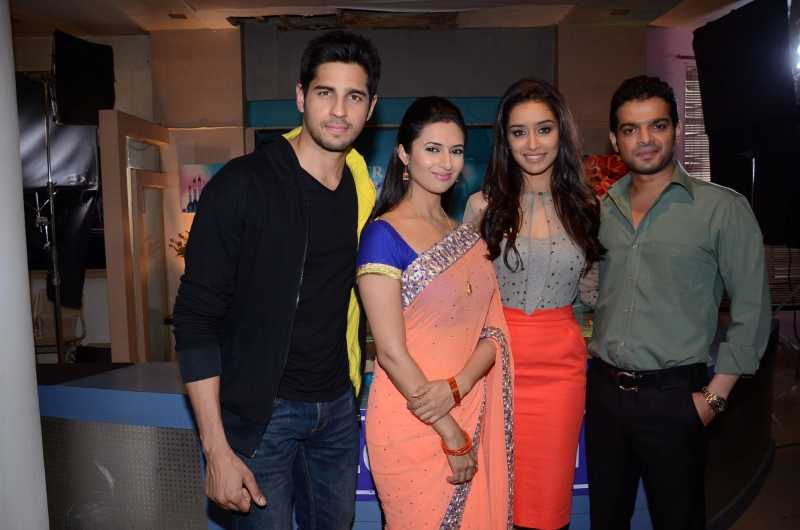