Estimate, the horse that realised a lifelong dream for the Queen at Ascot last year is now at the centre of racing’s latest drugs story. Buckingham Palace issued an unprecedented statement saying Estimate has failed a routine dope test for morphine. “Her Majesty,” it added, “has been informed of the situation”. 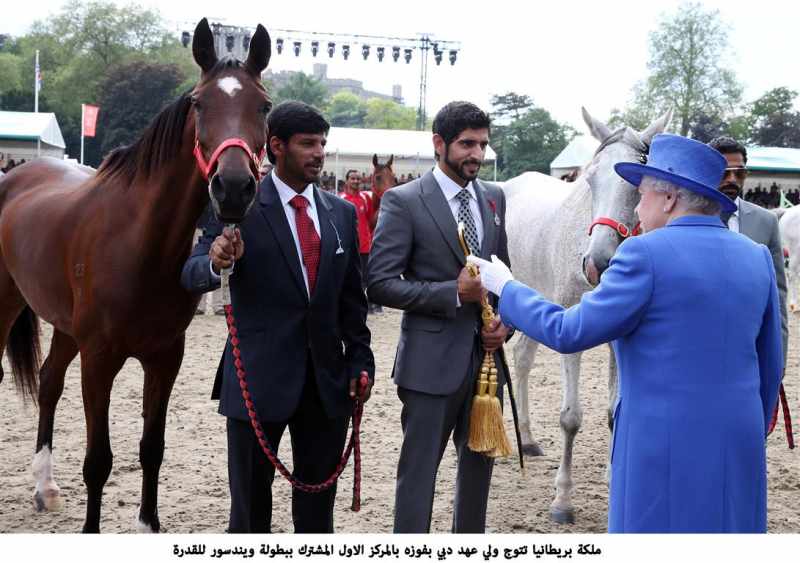 Estimate will face inevitable disqualification and her owner will forfeit prize money of more than £80,000. There is, however, no suggestion of foul play at work.

As the Palace statement indicated , Estimate is one of five horses caught up in what appears to be a case of contaminated feed. Dodson & Horrell, a feed merchant widely used by racing trainers, has already confirmed that one of its products may be to blame, The Time reported.

James Given, a qualified vet and trainer of Flat horses, believes that the amount of morphine any horse would ingest from contaminated feed would be “infinitesimal”. Mr Given added: “It would have no effect on a horse whatsoever.”

Since the announcement by the British Horseracing Authority last Thursday that five unnamed horses had tested positive for morphine, speculation had been rife within Newmarket that a very high-profile name was among the casualties.

It was such rumour that persuaded the Palace to clarify matters and the statement was issued after consultation with the BHA. John Warren, bloodstock and racing adviser to the Queen, said: “I can confirm that one of those horses was Estimate, the five-year-old filly trained by Sir Michael Stoute and owned by the Queen.

“Initial indications are that the positive test resulted from consumption of a contaminated feed product. Sir Michael is working closely with the feed company involved to discover how the product may have become contaminated prior to delivery to his stables. Sir Michael continues to offer his full co-operation.”

The BHA, regulators of the sport, could add little to the Palace’s revelations. Robin Mounsey, its communications officer, explained: “We are unable to confirm any names while our investigation procedures continue. It is still possible that any of the owners or trainers involved could request a B sample.”

In reality, this seems unlikely, as the admissions of the feed company are sure to preclude any disciplinary actions against the racing professionals involved.

Stir Michael, one of six trainers of Flat horses for the Queen, is planning to run Estimate in the Goodwood Cup in Sussex next Thursday and the BHA will place no obstacles in his way. “There is no stand-down period for the horses involved,” Mounsey confirmed. Nevertheless, this is bad publicity that racing could well do without.

Sir Michael, reflecting on the Gold Cup triumph last year, said: “I didn’t realise until afterwards that it was the race the Queen coveted most in the whole calendar. The sheer joy she exhibited let the whole country know what it meant to her.”

This will be an irritation for Sir Michael and Estimate’s royal owner, rather than the embarrassment that ensued five years ago, when a lesser light in the royal string, Moonlit Path, was found to have been administered with the anti-bleeding drug, tranexamic acid.

Nicky Henderson, who trains the royal horses over jumps, suffered a humiliating three-month suspension and a record fine for the breach. Mr Henderson, though, continues to train for the Queen and even became champion trainer again, subsequent to his ban.

A similar case of morphine in food occurred 12 years ago. Be My Royal, trained by the Irish champion Willie Mullins, won the Hennessy Gold Cup steeplechase at Newbury but was subsequently disqualified for a positive dope test. Legal proceedings between Mr Mullins and the feed company involved continued for months afterwards.