The first Queen’s Speech of Boris Johnson’s premiership, delivered during the State Opening of Parliament on Monday, will see the government highlight its priorities…. reports Asian Lite News

Measures to help the UK prosper after Brexit are to be set out in the Queen’s Speech slated for Monday, the government said on Sunday.

The first Queen’s Speech of Boris Johnson’s premiership, delivered during the State Opening of Parliament on Monday, will see the government highlight its priorities, the BBC reported.

The government has said that the Queen’s Speech will outline 22 bills including some that will introduce measures to allow the UK to “seize the opportunities that Brexit presents”.

Other proposals include an Immigration and Social Co-ordination Bill to end freedom of movement and bring in a points-based immigration system from 2021; scrapping the rail franchise system – the contracting out of services introduced when the rail system was privatised in the 1990s; plans for an NHS investigations body intended to improve patient safety and a pledge to update the Mental Health Act; and an environment bill that will set legally binding targets to reduce plastics and cut air pollution

There are also proposals to tackle serious and violent crime, improve building standards, and increase investment in infrastructure and science.

The speech on Monday comes as the UK and the European Union (EU) were still involved in talks ahead of a key summit, the last such meeting currently scheduled before the Brexit deadline.

Meanwhile, a Downing Street source said that they were “a long way from a final deal”, the BBC reported.

“We’ve always wanted a deal. It is good to see progress, but we will wait to see if this is a genuine breakthrough,” the source said on Saturday.

The UK is due to leave the EU at 11 p.m. on October 31 and the European leaders’ summit next Thursday and Friday is being seen as the last chance to agree any deal before that deadline. 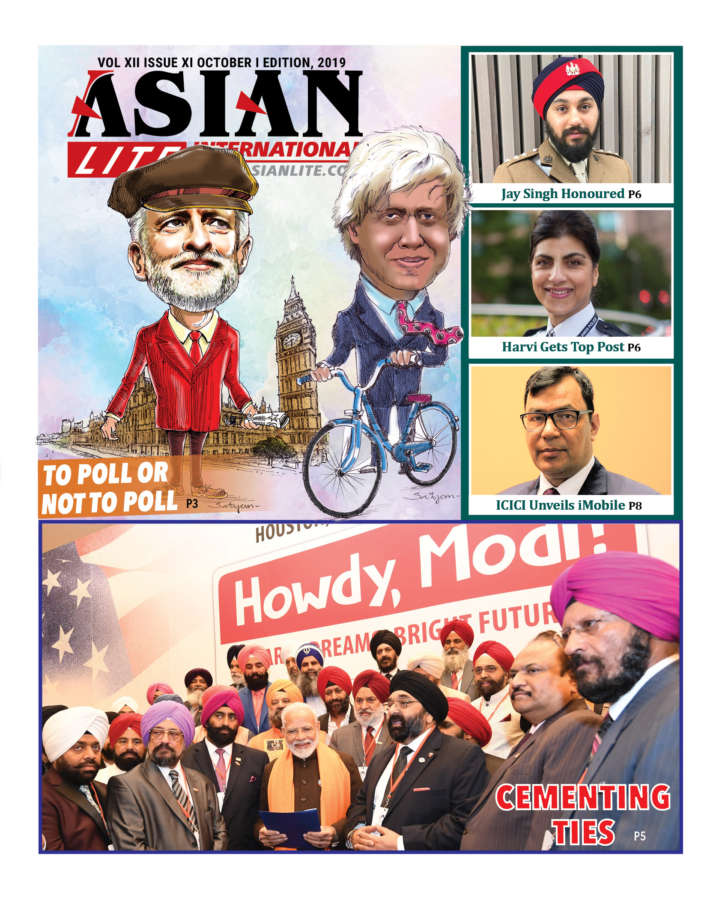 Downing Street has said that Johnson will update his cabinet on the progress of the talks in Brussels later Sunday, starting the “preparations for a final, critical EU council where it is hoped a deal can be reached”.

Following the crucial two-day EU summit, a special sitting of Parliament will take place on October 19 and the date by which the Johnson must ask the EU for another delay to Brexit have to be decided.