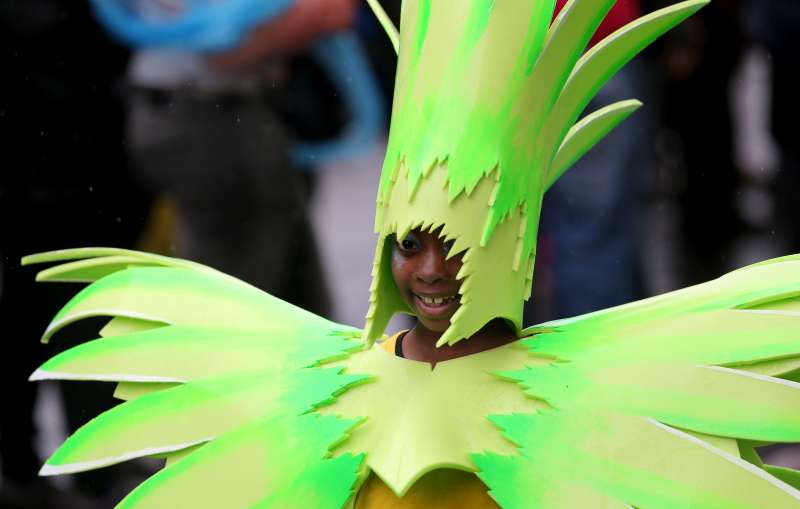 In England, in 2015, it’s not possible to go into a pub and order a drink and be refused because of where you come from. Right?  Sadly, wrong.  This year, the Equality and Human Rights Commission (EHRC) supported a claim against a pub which refused to serve a group of Travellers, just because of who they were.

On 8 December 1965 the first Race Relations Act came into force in Britain. The Act defined racial discrimination as treating one person less favourably than another on the grounds of race.

At that time, the majority of complaints from ethnic minorities were about lack of employment, poor housing and unfair treatment by the police. 50 years on – how much has improved?

Attitudes towards race have changed over the years along with the laws that protect us from discrimination. There have been many improvements in race relations.   We recently published ‘Is Britain Fairer?’ (IBF), our statutory review of equality and human rights in the UK.  We know from IBF that ethnic minorities are more likely to attend university than the white population. In 2013, 26.8% of white people had a university degree compared to people who were African/Caribbean/Black (34.7%) mixed race (36.6%) and Indian (49.5%). 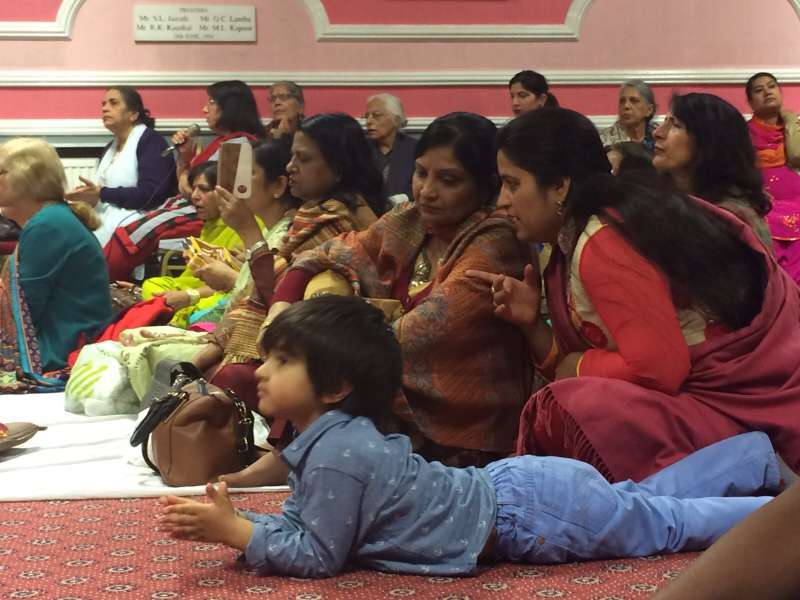 However, it would take a brave or naïve person to suggest racism in Britain is dead. Our research also showed that despite improvements in educational performance, people from almost every ethnic minority group suffered higher rates of unemployment and received lower pay. Over the five year period to 2013, African/Caribbean/Black people had the largest drop in hourly pay (a fall of £1.20) bringing their pay down to £10.20 compared to £10.60 for white workers.

This is why our consistent view has been that the Government needs to do more to tackle the roadblocks to opportunity that ethnic minorities still face, by putting in place a long-term strategy to achieve race equality.  We at the Commission also have an important part to play in achieving this aim. In addition to highlighting issues of racism, discrimination and hate crime in IBF, we will be producing a follow up report that will focus specifically on race. We have consistently highlighted our concerns about the disproportionate use of stop and search over recent years and recently worked with the College of Policing to produce a training course to help police officers use stop and search more fairly and effectively.

We have also repeatedly highlighted our concerns over the inequalities faced by the Gypsy and Traveller community.  We have published a number of research reports, produced guidance to raise awareness of their legal rights and undertaken strategic litigation – including recent wins not just against pubs (for unlawful refusal of service) but also against Government (for unlawful discrimination in recovering planning applications).

Other significant pieces of work include: guidance giving broadcasters step by step guidance on increasing diversity (which was singled out for mention by Lenny Henry); a report highlighting the low levels of access and uptake by young people from ethnic minorities and young disabled people of apprenticeships in Scotland; and we are funding a scheme to provide 1,800 primary school age children in high ethnic minority communities with opportunities to try rugby.

Last month marked 50 years since the adoption of the International Convention for the Elimination of All Forms of Racial Discrimination (ICERD). ICERD has been a benchmark for the protection and promotion of human rights for all regardless of race, colour, descent or national or ethnic origin. To mark this significant anniversary, we, together with the Runnymede Trust, have updated our guidance for race equality organisations on using ICERD as a tool to progress the rights of ethnic minorities.

We have come a long way, but there is still a long way to go.  The Commission is committed to the journey and keen to work with partners along the road in identifying and tackling race issues.   One day, when we’ve made the journey, we will all be able to buy a drink together to celebrate it.

(Rebecca is currently Chief Executive Officer at the Equality and Human Rights Commission. Prior to this Rebecca worked as CEO of LawWorks (the Solicitors’ Pro Bono Group) and spent four years in the Attorney General’s Office) 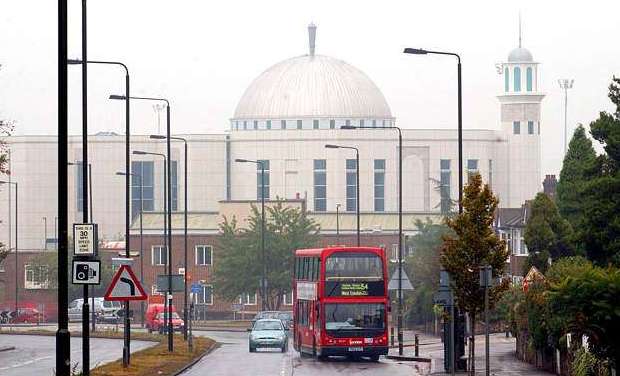