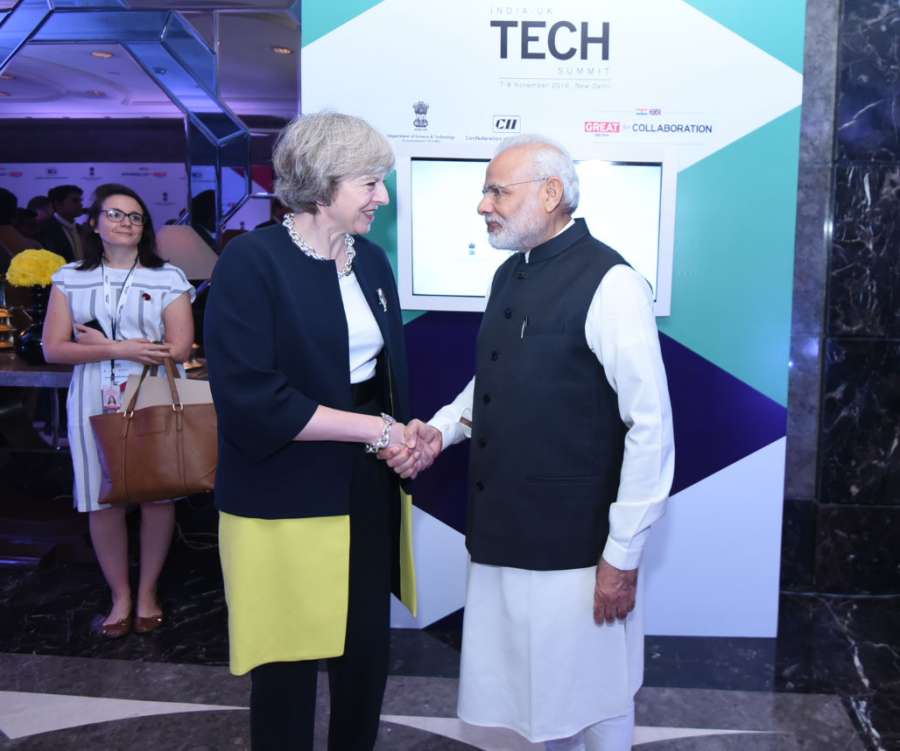 An Indian diplomat hailed the great opportunity for trade between the UK and India following a Hard Brexit….reports Asian Lite News

Speaking at the 70th anniversary of Indian Independence celebrations at Mansion House in Cardiff, Honorary Consual to India Raj Aggarwal said: “It seems inevitable now that a hard Brexit is going to happen and whether you like that or not it does present a great opportunity to forge a beneficial trade deal with India that will put the UK ahead of its foreign competitors.”

“We must seize this opportunity now to ally Britain’s economic future with that of India so that we can vouchsafe the prosperity of the next generation.

At the event attended by First Minister of Wales Carwyn Jones and several other dignitaries there was a flag raising ceremony followed by performances of Indian music and dancing.

“Indian imports are growing at a phenomenal rate as the middle class in India expands exponentially and there has never been a better opportunity for premium quality Welsh manufactured products.

“There is also great opportunity for new tech businesses in the UK, which can trade and work with Indian companies. Indian Prime Minister Modi speaks of creating a technological power house in India and for this he will need skilled workers requiring a top flight education. We can benefit from this by reducing visa restrictions for Indian students to study science and technology subjects at our top flight universities. These students will become ambassadors for Wales in India for future trade as well as being hugely lucrative for our universities“, added Raj Aggarwal OBE.

Raj Aggarwal is a prominent businessman in Cardiff and runs a chain of pharmacies in the city as well as one of the UK’s biggest online beauty retailers escentual.com which employs several people in the city.