The Gandhi Statue Memorial Trust is pleased to announce the generous contribution of Dr Rami Ranger to the installation of the statue of Mahatma Gandhi in London’s Parliament Square, Westminster – directly in front of the Houses of Parliament. 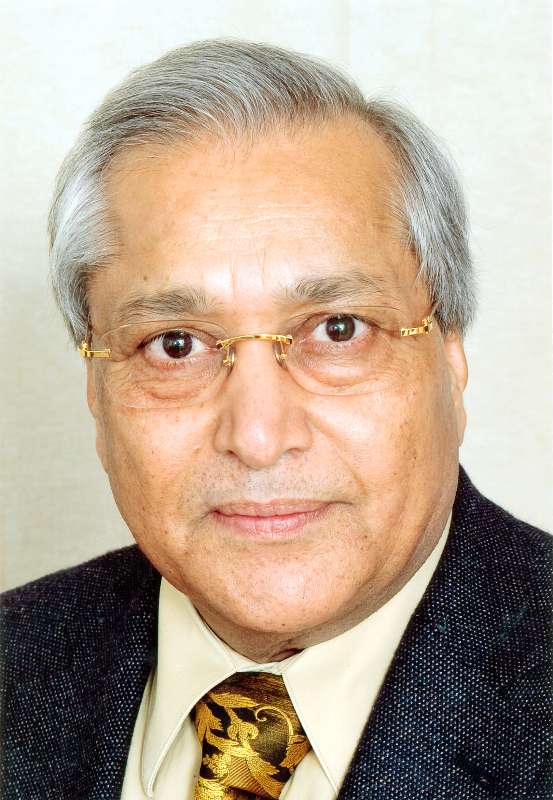 Social and political activist Dr Ranger, company director of Sun Mark Ltd, has donated £100,000 – the largest single donation so far. This has brought the charity closer to its goal of raising £750,000.

Other donors are also stepping forward from around the world to contribute towards setting up the Gandhi statue. There are pledges of large amounts due to be realised in the next month, while smaller donations continue to flow into the website with its online donation facilities.

Professor Lord (Meghnad) Desai, chair of the Gandhi Statue Memorial Trust, said: “This is more good news which adds to the steady flow of donations which have been coming in from all around the world through our website as awareness spreads.

“It is the combination of lots of small donations and a few large ones which is taking us swiftly to our final goal. But of course, we still welcome all those who would like to donate. As Gandhi said, ‘If the cause is right, the means will come’.”