A “suspected rat sighting” in the cabin of an Air India flight has forced a plane carrying more than 200 passengers to return to Mumbai, almost three hours into a journey to London. Air India said it had decided to turn back the flight “keeping passenger safety in mind”, even though the rodent’s presence was not confirmed. 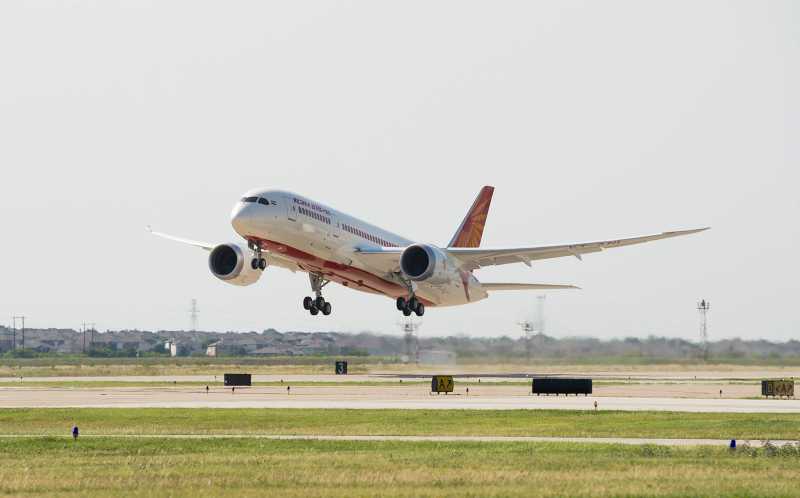 The original aircraft would be fumigated and checked before it is returned to service. Maintenance workers would have to ensure the rat did not damage equipment or chew any wires and the plane is certified to be rodent-free, an airline official said.

India’s cash-strapped national carrier had two other mishaps the same day. A pilot aborted takeoff from a northern Indian city after a stray dog ran onto the runway as the plane was taxiing, the Guardian reported.

An official at the airport in Amritsar said the pilot spotted the dog running onto the path of the front wheels of the plane. He applied the emergency brakes and returned the aircraft to its parking bay. All 171 passengers and crew later boarded the same plane which took off for London.

In another incident, an Air India plane from Mumbai was hit by a catering van at Newark, New Jersey, airport in the US.

Two weeks ago, an Air India technician was sucked into an aircraft engine and killed at Mumbai airport in what aviation experts described as a “freak accident”. 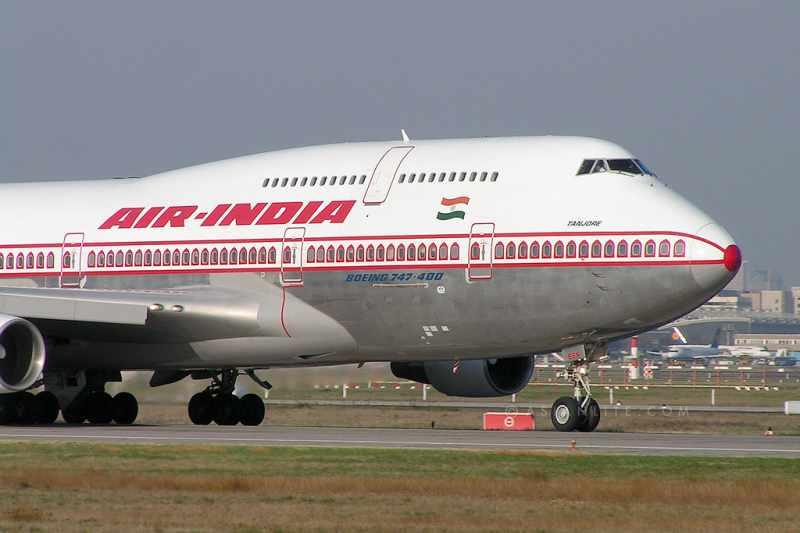