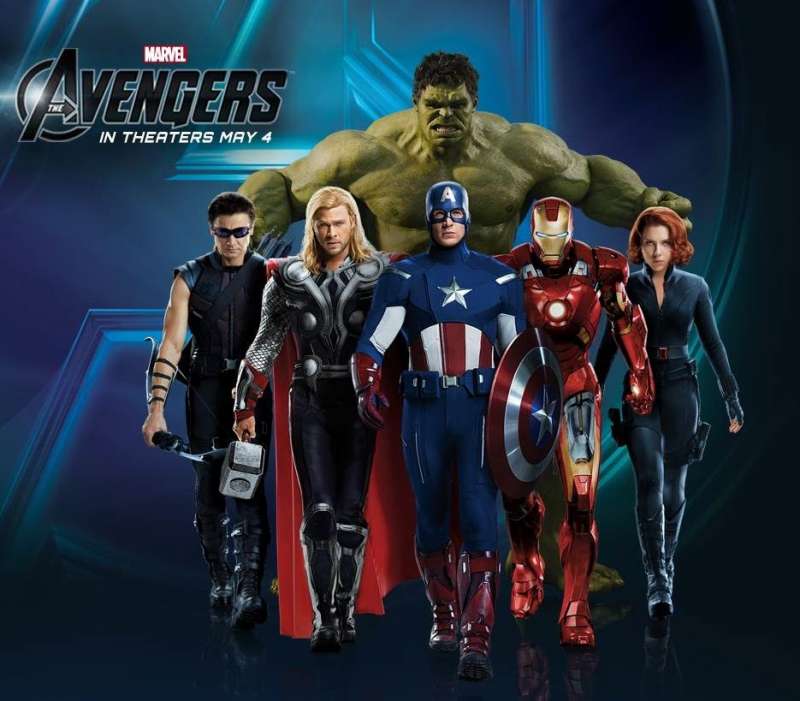 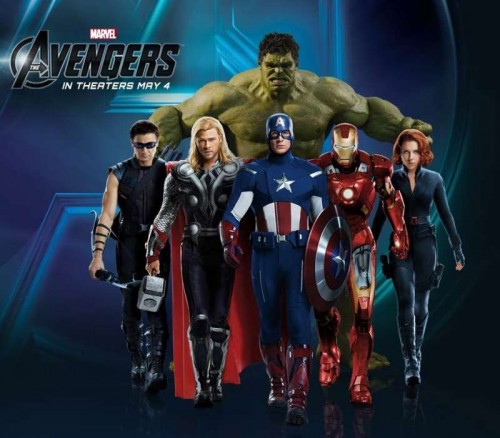 The superheroes from Marvel comics have their own set of followers, thus making the films from the Marvel Cinematic Universe cult movies. For the uninitiated, these films would make little or no sense at all.

With most of the superheroes featuring in this film, the much awaited eleventh film from the Marvel Cinematic Universe — “Avengers: Age of Ultron”, is a sequel to the 2012 released “Avengers”. It is a fan’s delight and a layman’s nightmare; trying to figure out these characters and relating to them.

Showcased on a vast canvas, it is an epic tale of a secret mission going awry.

The lengthy prologue reveals that the earth is purported to be under attack.

It is after he chances upon Hydra Chief, Baron Wolfgang von Strucker’s Artificial Intelligence and a scepter which contains a powerful “Infinity” gemstone that belonged to Thor’s half brother Loki, he uses it on Ultron, who becomes a mighty powerful entity.

It is Ultron’s warped logic – that mankind is the enemy of the planet – which eggs him on to bring about its extinction. Avengers – Iron Man, Captain America, Thor, Hulk, Black Widow, Hawkeye along with Strucker’s experiments – The Maximoff twins; Pietro who has superhuman speed and Wanda, who can manipulate minds and throw energy blasts, all join in to stop Ultron from causing mass destruction, forms the crux of the story.

Though this is an action thriller, there is drama and humour in equal measure. The performances of every character are typical and everyone has a decent amount of screen time to shine. But it is the line-up of new individuals who add to the novelty factor of the film.

Elizabeth Olsen and Aaron Taylor-Johnson as the super powered Maximoff twins – both struggle with their Eastern-European accents, but Olsen comes off better with more graph to her tale and more interesting powers. But it is James Spader, who steals the show. He lends his voice to Ultron and with his tone, both chilling and affable; he turns out to be a formidable foe.

Writer-director Joss Whedon plunges directly into the Marvel Cinematic Universe and unravels the complex plot with dexterity. There are numerous sub-plots and back stories that tie up loose ends. Apart from the action adventure, the director delves into the soul of the characters, thereby portraying their weak points.

While the narrative is racy, with nothing constructive happening in the first half, the pace drags. The narration only picks up momentum in the second half.

What keeps you glued to the screen are the visuals of the fast-paced, well-choreographed action sequences. The mega setting of the destruction is breathtaking and the effect is amazingly enthralling.

The razor-sharp edits too are flawless as they seamlessly blend motion capture frames with the computer generated images. The 3D effects are an add on, but they do not boost the viewing experience.

Unfortunately, the flaw with the film is that, it shares a familiar premise and the consequences pale in comparison to earlier Marvel films.

Overall, this is a spectacular film, which fans will thoroughly enjoy.