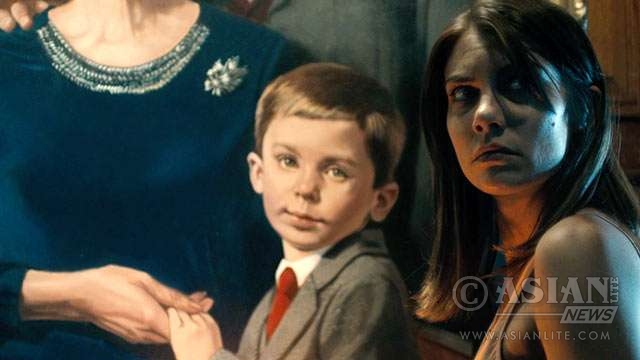 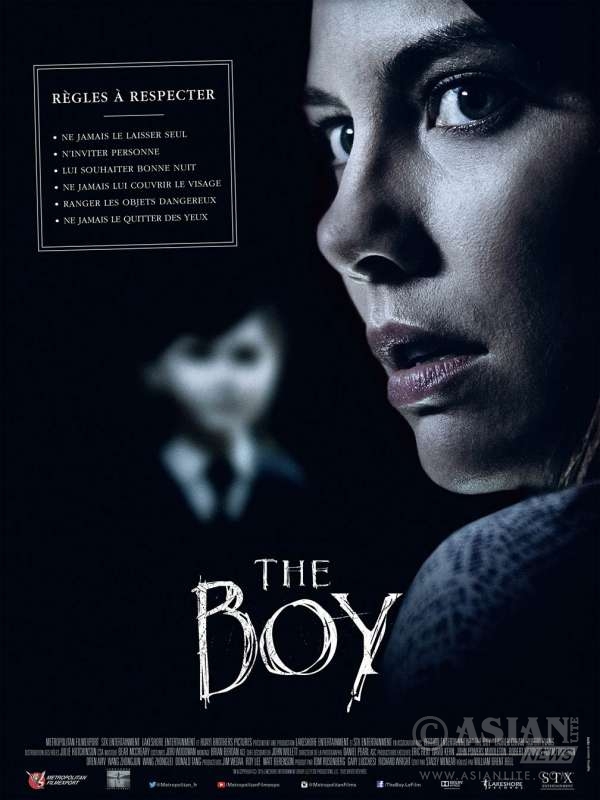 A house-bound horror film, director William Brent Bell’s “The Boy” with its moody atmosphere and committed performances is fairly effective as an old fashioned, slow-blooming chiller, which is a bit incredible, but nicely crafted.

It is a love quadrangle between three humans and a doll.

Driven in a prepaid taxi, Greta, a young American from Montana, with a troubled romantic past, “needs the money.” So she takes up the job of a nanny, in a desolate English village. When her car pulls up by the Gothic mansion, she is fascinated by the structure and even more so, by her rigidly conservative, prospective employers – the Heelshires – who speak very highly of their son, Brahms, whom she is supposed to be taking care of.

She receives a strict list of rules and a routine which she must adhere to.

But, when the time comes to meet Brahms, Greta is perplexed. She is introduced to a porcelain doll and not a human being. Moreover, when Mr. Heelshire tells her, “be good to him and he’ll be good to you, be bad to him and…” in a polite, yet threatening tone, this, sets the foundation for the fear tropes meant to be unnerving.

Unsure if her wealthy employers are deranged or diabolic, Greta sticks on.

Soon, the senior Heelshires leave for a long wanting holiday and the unsuspecting nanny is left behind to fend for herself against an apparent “boy, who communicates through the doll”.

Suddenly, Greta finds strange things happening in the house. Her belongings disappear and reappear and she hears a child’s laughter and sobs, echoing through the hallways and at times, she finds the doll throwing tantrums.

The film has many tense moments created by the general foreboding of the house itself, jump scares and nightmare sequences, but they soon pale with the exposition, making the sequence of events seem naturally unfounded and dismissive. The final act, with preposterous clichA¿s, gradually turns the film into an incomprehensible saga that hinges on absurdity.

On the performance front, with a character path that is forcibly mapped into the plot, Lauren Cohan as the poised Greta, is convincing. With the initial smirk on her face and later the uneasiness standing near the doll, she displays the scepticism and apprehension effortlessly.

She is aptly supported by Rupert Evans who plays Malcom, the sympathetic and caring local grocery delivery man. He is funny, flirty and shares a cute, on-screen chemistry with Greta, which is not exploited to the fullest.

Veterans Jim Norton and Diana Hardcastle as Mr. and Mrs. Heelshire, and Ben Robson as Cole, Greta’s abusive boyfriend, add the required creepiness to the sub-plots of the film.

With excellent production designs from designer John Willets, every frame with brilliant lighting is atmospheric and well-captured by cinematographer Daniel Pearl. Especially impressive are his exterior shots and the transition shots — the dissolves that show the change from night into day. 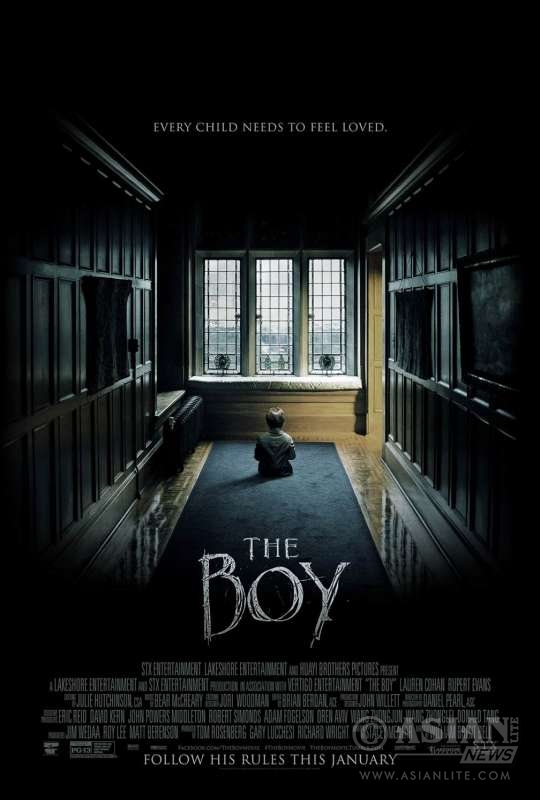 Overall, “The Boy” is not the best of horror films or worst, it simply pivots on a weak script.