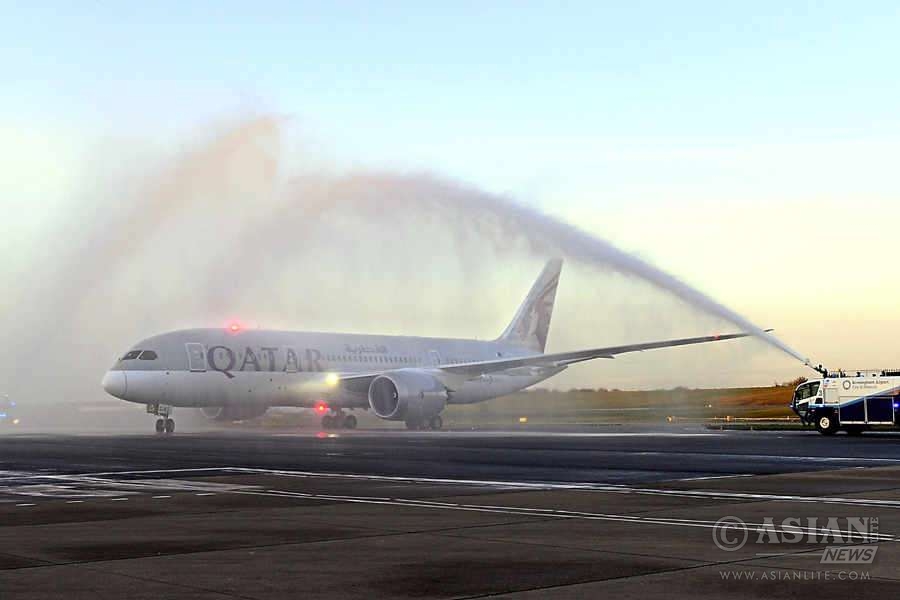 The West Midlands is now connected further with the Qatar Airways. This airways has launched its newest service in the Birmingham airport with direct flights between Doha and Birmingham. This new travel route has opened up connectivity in more than a hundred and fifty destinations. Paul Kehoe, CEO of Birmingham Airport said: “We are extremely excited to be welcoming Qatar Airways to Birmingham Airport. Connecting the economically vibrant West Midlands region with the rapidly developing capital city of Doha will be hugely beneficial to passengers at both ends of the route. Additionally, the large selection of onward connections on Qatar’s network gives our long-haul travellers access to more of the most popular destinations around the world from Birmingham.”

The Emirates airline has also launched its new A380 Aircraft with additions to its services. It has started the lunchtime service directly from Birmingham to Dubai. The flight has also increased its seating capacity by a hundred and eighty seats. All in all, there are three emirates flights a day traversing from Birmingham to Dubai which carries a total of more than twelve hundred passengers on a daily basis. Uday Dholakia, Brand Ambassador for the Airport said “Birmingham Airport range of destinations and passenger numbers are growing rapidly. The Airport is a vital cog in driving the Midlands Engine for Growth, providing the connectivity that our thriving businesses need to trade, export and secure investment. Greater connectivity, especially to strong long haul markets, is vital to the economy of the Midlands. . . .”

These reforms in flight schedules in the Birmingham Airport have come as a boon for the West Midlands. Not only has connectivity increased, bridging the distance gaps between faraway places; but also trade and business opportunities have increased. Even in the travel sector, such flights have helped in connecting travellers to various parts of the world, making the world cutting out on distances and a step closer to being the ‘global village’.