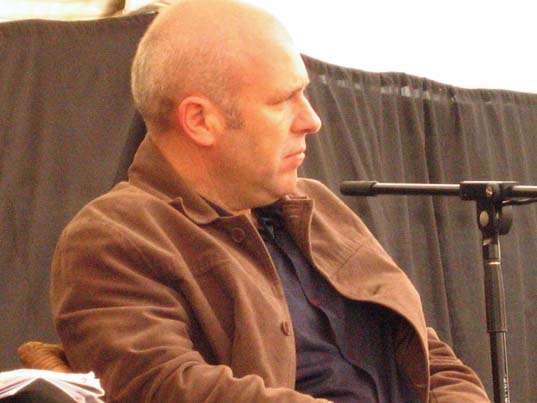 The Narrow Road to the Deep North by Richard Flanagan won the 2014 Man Booker prize. 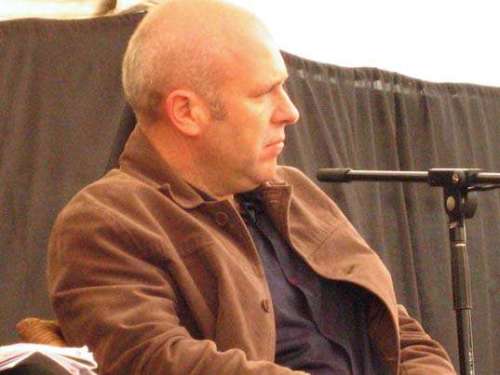 Taking its title from a book by the haiku poet Basho, Flanagan’s novel is a love story set against the construction of the Thailand-Burma Death Railway in World War Two. In a Japanese POW camp, surgeon Dorrigo Evans is haunted by his love affair with his uncle’s young wife two years earlier.

Richard Flanagan was born in Tasmania in 1961. His previous novels include Death of a River Guide, The Sound of One Hand Clapping, Gould’s Book of Fish, The Unknown Terrorist and Wanting. His father, a survivor of the Burma Death Railway, died the day Flanagan finished The Narrow Road to the Deep North.

The judges said: “An extraordinary examination of the motivation of people who are caught up in a war and the acts of extreme cruelty they can be driven to… it’s a highly readable page-turning novel, but complex in its narration. It’s sophisticated in structure and we think it is a fairly profound book about the nature of being Australian.” 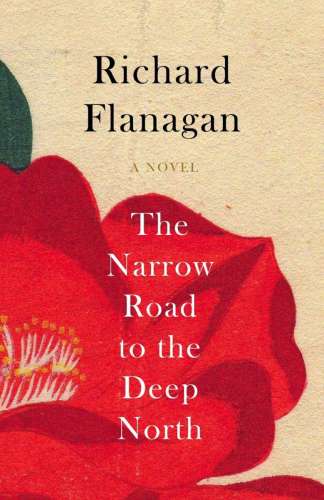