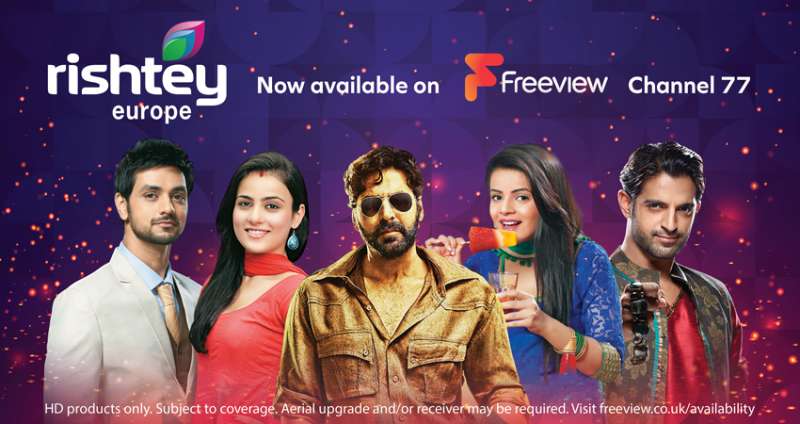 Rishtey, which challenged market leaders when it first aired in UK two years ago,  boasts of a stellar line-up of all-round entertainment which its programming line-up including but not limited to Bollywood blockbusters, fiction dramas, non-fiction and reality shows, kids and youth programming along with locally produced programme: Desi Beats. 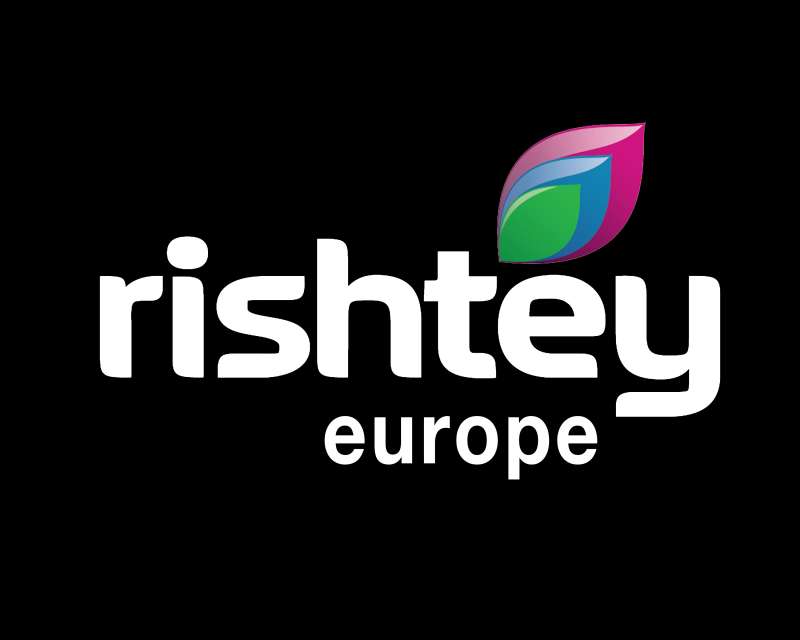 The channel will now be available on Freeview HD sets in England, Wales, Scotland and Northland Ireland with just over 72% population coverage, from Arqiva’s Freeview HD multiplex. Rishtey will join the likes of BBC news HD, CBBC HD and 4+1 HD on the COM 7. It is estimated that the association with Freeviwe will increase Rishtey’s potential reach by over 4.5 million sets in the UK!

“Rishtey was the first of its kind free-to-air channel from the Viacom18 stable curated for South Asian audiences in UK. As we expand our footprint to engage viewers across the continent with Rishtey Europe, we are excited to engage with viewers on Freeview in the UK as the first South Asian channel on the platform. We are bringing the discerning South Asian viewers one-step closer to their culture. Further with this launch, we are looking forward to an enhanced reach giving viewers a taste of home through our content-mix and programming line-up, which promises to showcase the best of South Asian entertainment”, said Anuj Gandhi, Group CEO – Indiacast.

Govind Shahi – Business Head, Indiacast Europe said, “As a major Hindi General Entertainment Channel (GEC) broadcasting various types of programming from the Indian subcontinent, we are delighted to be able to reach more viewers in the UK through Freeview. We believe that there is a growing demand amongst audiences that understand and consume Asian content in the UK, which we have been bringing to our viewers for the past four years. The inclusion of Rishtey on Freeview has made the channel available to a complete new set of audience in the UK market, which is a necessary step forward for increasing our viewership pie. We realised that there was a lot of demand for our entertainment within the local community but availability was an issue; this is our way of getting closer to everyone who would like to watch quality entertainment in the comfort of their homes.”

Michael Finchen, a Director of the UK’s biggest television platform, Freeview, said: “We are delighted to add our first south Asian channel to the Freeview line-up. We believe that Rishtey will add rich and diverse content to our current programming for viewers.”

Rishtey is now available on Sky, Virgin, Freesat and Freeview along with other OTT players.