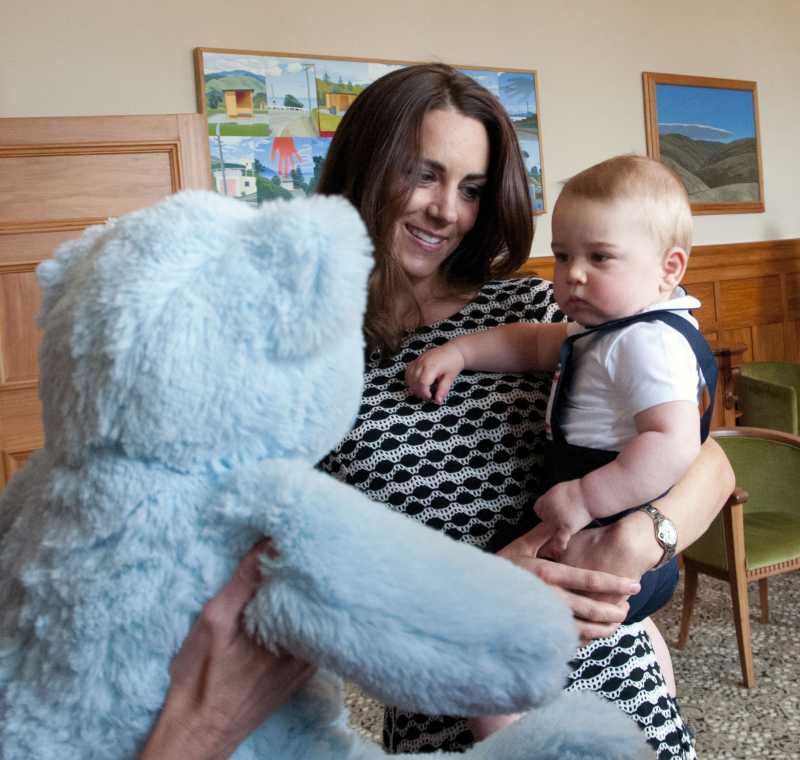 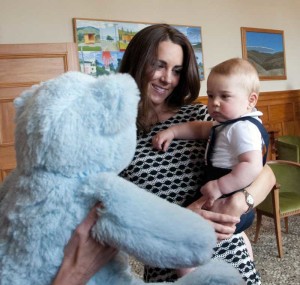 The Duke and Duchess of Cambridge, Prince William and Kate Middleton, are expecting their second child in April next year, Kensington Palace said .

The pregnancy had already been announced but the due date had not been released, BBC reported.

In a statement, the palace said the duchess continued to suffer from extreme morning sickness but her condition was “steadily improving”.

The duchess will make her first public appearance Tuesday since her pregnancy was announced in September.

She will join Prince William to officially welcome Singapore’s President Tony Tan as he begins a four-day visit to Britain.

The duchess will also attend the Wildlife Photographer of the Year 2014 awards ceremony at the Natural History Museum in London.

The duke and duchess’s second baby will become fourth in line to the throne, behind older brother Prince George, who was born in July last year.