K.S. Jayaraman reports on a new type of rubber that can heal itself after a puncture 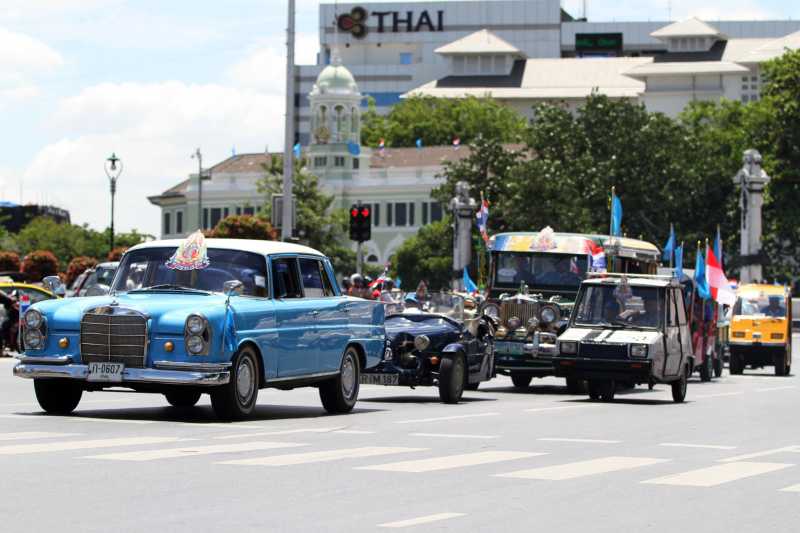 Here is good news for car owners. A team of scientists from Germany and Finland has developed a new type of rubber that can heal itself after a puncture — a discovery that means one may not have to call a mechanic after a flat tire.

The development of this new material has been reported by Amit Das — the lead author — and his colleagues in the latest issue of “Applied Materials & Interfaces”, a journal of the American Chemical Society.

Rubber is made of long strands of molecules. When the tire is punctured, these strands break. Traditionally, manufacturers add sulphur to ensure that rubber is durable and elastic – a process known a vulcanisation. But once the tire is pierced by a piece of glass or any sharp object, it can’t be patched for long-term use.

Now, for the first time, scientists have made tire-grade rubber using a new simple process that avoids vulcanization altogether.

Testing — by different mechanical analysis and scanning electron microscopy — showed that a cut in the material healed at room temperature, a property that could allow a tire to mend itself while parked.

They also found that the process did not diminish the rubber’s durability. The researchers say their product could be further strengthened by adding conventional fillers agents such as silica or carbon black.

Das and his colleagues say their research was motivated by the pioneering work of French scientists led by Ludwik Leibler who in 2008 created a self-healing rubber-like material that could stretch to several times its normal length when pulled.  However these prototypes were not stable over time, necessitating newer approach.

The new research published by Das and colleagues in the ACS journal outlines how the addition of carbon and nitrogen help broken chemical bonds in rubber reform of their own accord.

“Modification of commercially available butyl rubber into a self-healing product by simple ionic transformation has not been reported before,” the scientists claim.

“Moreover, the cross-linked character of the modified rubber without using any conventional curatives is first time reported here.”

According to the report, the ease of processing and absence of non-toxic vulcanizing chemicals to synthesize such novel self-healing rubbers “opens a new horizon in rubber technology and may significantly increase interest in both commercial application and academic research.”