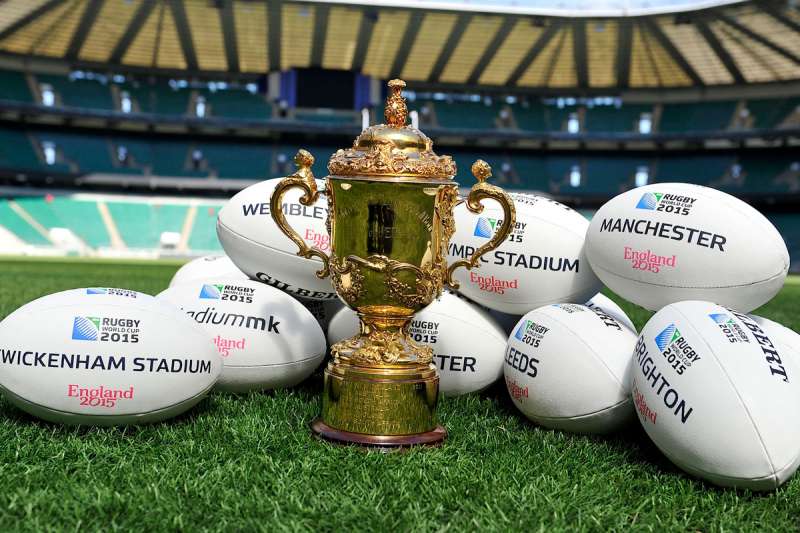 Children from five Leicester primary schools gathered at the National Space Centre to begin the countdown to the biggest event in world rugby, reports Asian Lite, UK most popular newspaper among British Asians. . 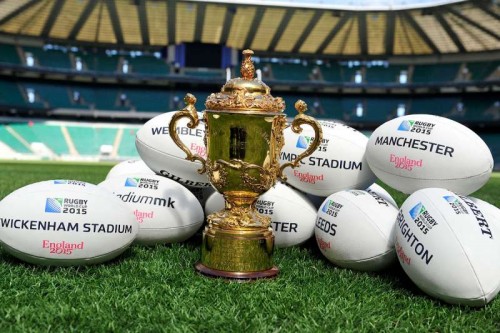 With just 100 days to go before Rugby World Cup 2015 kicks off at Twickenham Stadium, the children joined former Tigers hooker George Chuter to find out more about the countries that will be taking part – and to learn what the tournament will mean to Leicester. The youngsters – representing Braunstone Community, Mellor, St John the Baptist, Fosse and Overdale primary schools – watched a Rugby World Cup 2015 film in the space centre’s spectacular planetarium, before taking part in a number of rugby-themed workshops.

Liz Broughton, head of sport at Mellor Primary School, said: “The children will be finding out as much as they can about the competition and the countries taking part in Rugby World Cup 2015.  “With just a hundred days to go, the children are getting really excited, especially as we are a host city – and where better than the National Space Centre to start the countdown to an event that’s going to be out of this world!”

“Rugby is already a sport that thousands of young people enjoy, but having top flight international rugby here in the city will encourage many more to have a go.

“With just 100 days to go, there’s not long to wait before we’re welcoming some of the world’s elite players – and their fans – to our city.”

England 2015 Managing Director, Stephen Brown, said: “The 100 days to go milestone today marks a key countdown moment for rugby fans. We were delighted to be joined by His Royal Highness Prince Harry and our Rugby World Cup winning ambassadors Jonny Wilkinson and Will Greenwood today to launch the Rugby World Cup Trophy Tour from Twickenham Stadium.

“The Tour will embark on a full 100-day journey across the UK and Ireland, following the successful International Trophy Tour of 15 countries over the last 12 months, and will engage and inspire the nation to be part of this fantastic tournament, enabling fans to create unforgettable memories in the lead up to the very exciting six weeks of rugby ahead of us all.

“We’ve sold two million tickets, recruited 6,000 volunteers who will form ‘The Pack’, confirmed our 15 official fanzones and are delivering a Rugby World Cup 2015 testing and readiness programme. We continue to work hard with all our key stakeholders to ensure Rugby World Cup 2015 is a true celebration of rugby for the nation and the watching world.

“We are pleased to announce our ticketing programme which will see host cities, legacy boards and other key stakeholders give tickets to their local community. We want the scheme to help encourage participation and growth of the game by rewarding young enthusiastic players and supporters by watching the world’s best teams during the tournament.”

Rugby World Cup 2015 in Leicester will be supported by an exciting cultural programme that will run from Friday 2 October until Sunday 11 October.

The 10-day cultural programme will include Night of Festivals – a weekend spectacular of live music, carnival parades, storytelling, dance, film and art installations.

The packed programme of events will complement activities taking place at the official Fanzone at Victoria Park, which will open on Saturday 3 October.

Apart from two rest days, the Fanzone will be open every day until Sunday 11 October, with up to three live games shown each day – including all three of the games being played in Leicester.