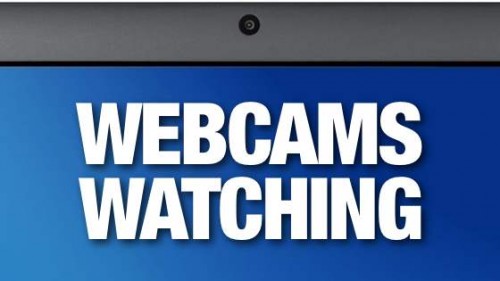 The public has been warned about a website containing thousands of live feeds to UK baby monitors, webcams and CCTV systems.

People can easily be watched in their own homes or at work by hackers if they do not secure their equipment with passwords, and install security software, the UK’s privacy watchdog has warned reported Huffington Post.

The Information Commissioner’s Office (ICO) urged people to upgrade their passwords after a Russian-based website was found to be accessing cameras from an office in Warwickshire to a child’s bedroom in Birmingham.

The website is thought to feature live feeds from homes and businesses across the UK, other locations include a gym in Manchester, a shop interior in London and an office in Leicester.

Smaller numbers of feeds are also identified as being available from developing economies including Nicaragua, Pakistan, Kenya, Paraguay and Zimbabwe.

Some of the feeds showed a static image but did not otherwise appear to be working.

The privacy watchdogs have provided the name of the site to the media, however the BBC has opted not to publish it.

As well as setting hard-to-guess passwords instead of the default one that came with the device, camera owners are also being advised to check their equipment and turn off remote access if they do not need it.

UK Information Commissioner Christopher Graham said he wanted to “sound a general alert”, warning “there are people out there who are snooping”.

He told BBC Breakfast: “It’s got more than 500 UK webcams where there is a facility for remote access to check what’s going on in the shop, what’s going on at home, how’s the baby.”