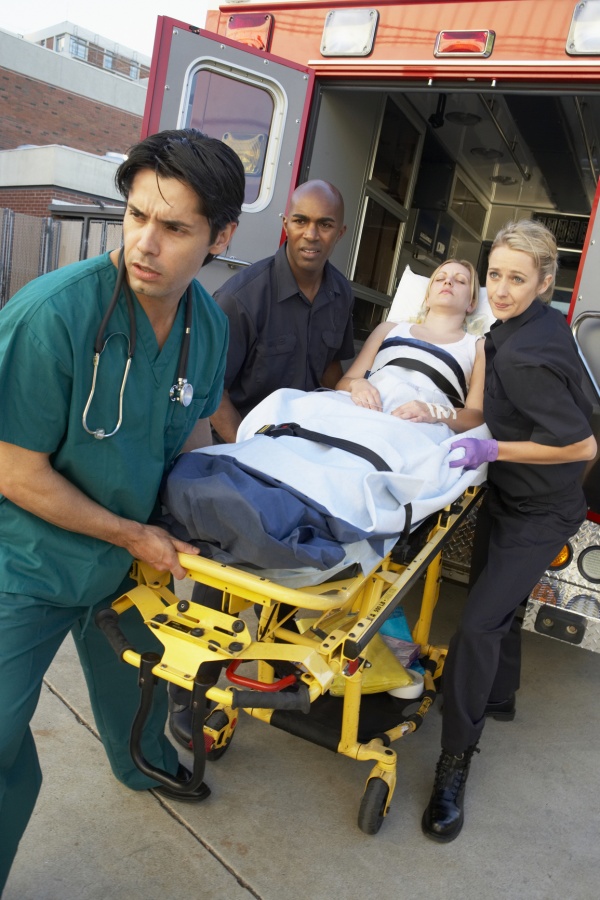 Hospitals in England should be wary about having nurses care for more than eight patients each on wards during the day, draft NHS guidance suggests, BBC reported.

The National Institute for Health and Care Excellence (NICE) says there is more risk of harm if there is a lower ratio of nurses to patients.

But it stopped short of stipulating one to eight was an absolute minimum, saying flexibility might be required.

The Department of Health said the number of front-line staff had risen.

NICE said while flexibility was needed, hospitals should be able to justify a situation where the recommended ratio of nurses to patients was breached.

It said this was because there could be cases where patients’ illnesses and needs were less serious than normal, and, therefore, it would be wrong to set strict thresholds.

But the guidance recommends nurses raise the alarm – or a “red flag” – when care is being compromised, no matter what the ratio.

That could include situations where there are not enough staff to help patients use the toilet, monitor their vital signs or administer medication.

NICE deputy chief executive Prof Gillian Leng said: “There is no floor or ceiling number on the required number of nursing staff that can be applied across the whole of the NHS.”

She added decisions about the number of nursing staff should “allow flexibility on a day-to-day or shift-by-shift basis”.

The guidance, which is now being consulted on before the final recommendations are made in the summer, applies to general acute wards.

Specialist areas such as maternity, paediatrics, and accident and emergency will get their own guidance at a later stage.

NICE was asked to look at the issue by ministers who promised to explore safe staffing levels following the public inquiry into the Stafford Hospital scandal.

Many hospitals have already started paying close attention to nurse numbers; for example, a number publicly display actual staffing levels on wards along with what they should be.

NHS England wants this to become routine across the health service, while later this year hospitals will have to submit their staffing levels each month so they can be displayed on the NHS Choices website.