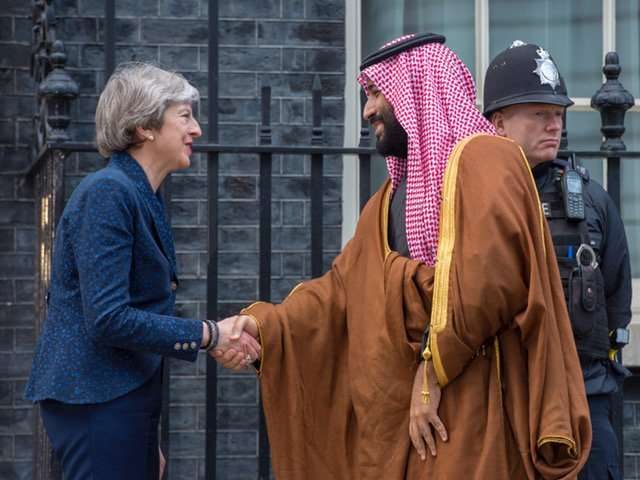 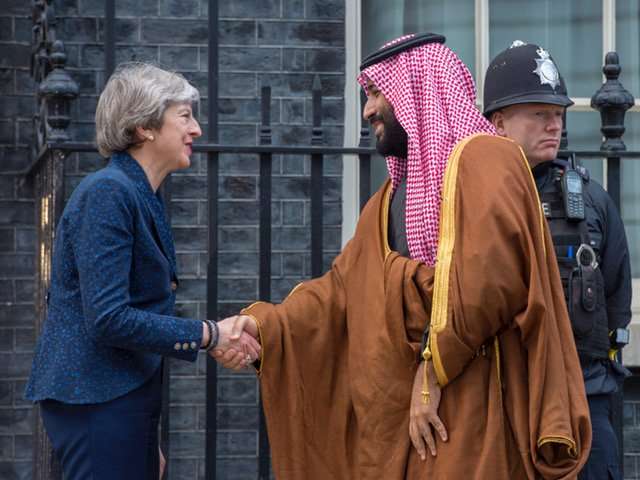 On a landmark trip, Crown Prince Mohammed bin Salman landed in the UK on Tuesday to deepen business, defense and political ties.

During the visit, Crown Prince Mohammed has met Prime Minister Theresa May, the Queen and other members of the British royal family.

He said the two countries enjoyed historic ties that dated back more than 100 years to the foundation of the Kingdom. “We have a common interest that goes back to the earliest days of the relationship,” he said in an interview with The Daily Telegraph newspaper. “Our relationship with Britain today is super,” he said. 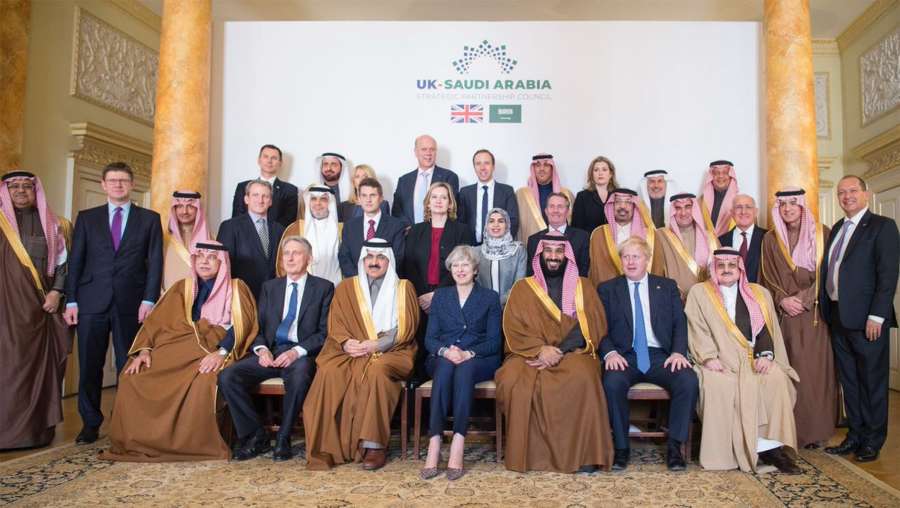 Crown Prince Mohammed and Theresa May  launched an economic and investment partnership worth billions of dollars on Wednesday.

Crow Prince’s historical visit in Britain has been highly anticipated, with extensive media coverage of relations between the two countries in the build-up.

Billboards highlighting the visit have been erected in parts of London and along major highways into the capital.

One shows the flags of the two countries with “United Kingdoms” written across the top. 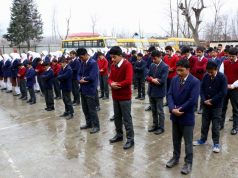 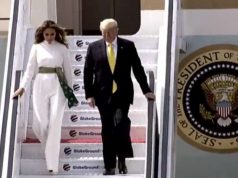