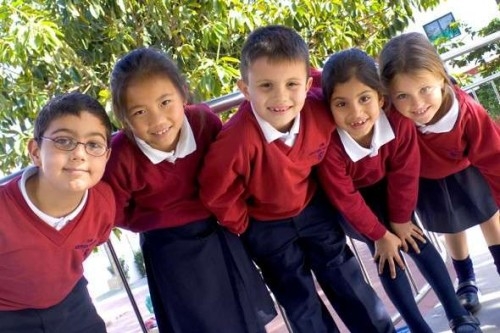 Thousands of schools in Britain are likely to fine parents £60 if their wards are repeatedly late to class, reports said.

Councils are warning parents that if their children fail to arrive in time for registration council will not hesitate to levy financial penalties. Parents are further warned that the fines would be doubled if not paid within 21 days. A threat of prosecution and even prison looms large on the parents if they refuse to pay. It is reported that one council is deploying “late gate patrols” to stop unpunctual parents and demand an enquiry asking parents why their children are not on time.

It may be recalled that head teachers have been able to fine the parents of regular defaulters since 2003. In 2013, the government removed head teachers’ discretionary power to allow children up to 10 days off during term time, resulting in an estimated 64,000 fixed penalty notices being issued in 2013-14.