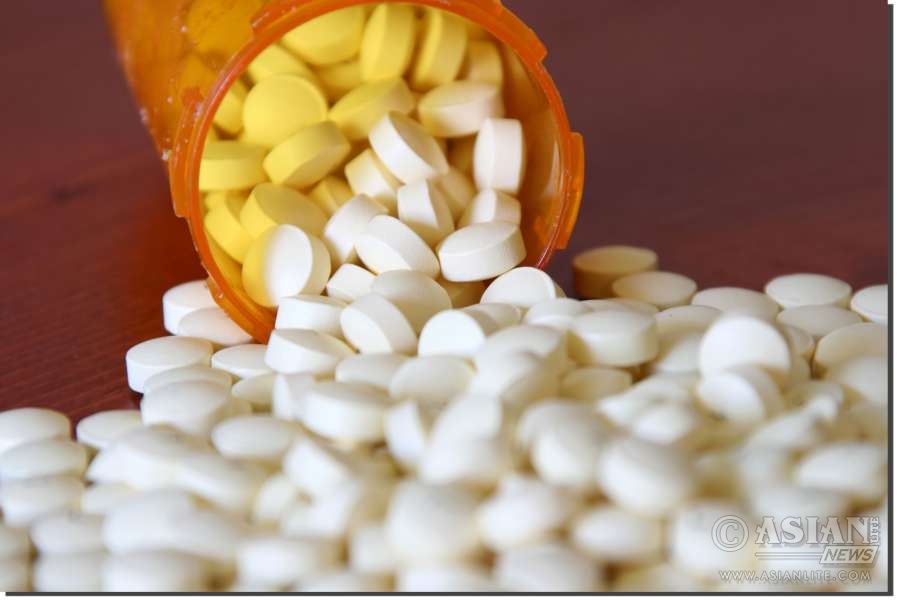 Vitamin that slows ageing of organs . . . . by Asian Lite News

Researchers have discovered that vitamin nicotinamide riboside, which is a source of vitamin B3, has the potential to revitalise certain organs that lose the regenerative capacity with age.

By administering nicotinamide riboside (NR) to elderly mice, the researchers restored their organs’ ability to regenerate and prolonged their lives.

The findings, published in the journal Science, have implications for treating a number of degenerative diseases.

“This work could have very important implications in the field of regenerative medicine,” said one of the researchers, Johan Auwerx from Swiss Federal Institute of Technology in Lausanne (EPFL).

“We are not talking about introducing foreign substances into the body but rather restoring the body’s ability to repair itself with a product that can be taken with food,” Auwerx explained.

The researchers believe this work on the ageing process also has potential for treating diseases that can affect — and be fatal — in young people, like muscular dystrophy.

“We demonstrated that fatigue in stem cells was one of the main causes of poor regeneration or even degeneration in certain tissues or organs,” Hongbo Zhang from EPFL noted.

This is why the researchers wanted to “revitalise” stem cells in the muscles of elderly mice.

“We gave nicotinamide riboside to two-year-old mice, which is an advanced age for them,” Hongbo Zhang said.

“And our results are extremely promising: muscular regeneration is much better in mice that received NR, and they lived longer than the mice that didn’t get it,” Hongbo Zhang pointed out.