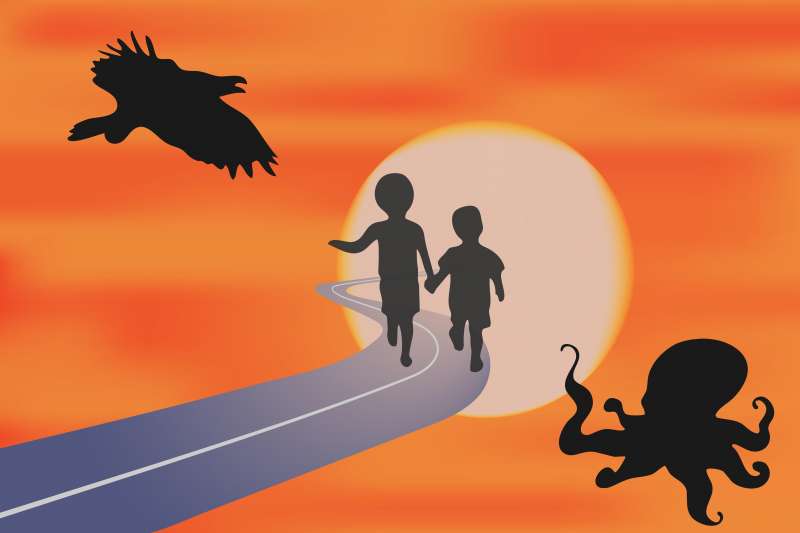 A “large scale” sexting scandal involving hundreds of students and their explicit photos – some of as young as eighth-graders – at a US high school has left parents outraged and highly concerned about the future of their children.

According to a CBS News report, the young boys and girls from the Canon City High School in Canon City, Colorado, could face felony charges.

Parents, who attended a special meeting this week, learned that an anonymous tip led administrators to hundreds of explicit photos of several students.

Nearly half of the football team has been implicated in the sexting scandal, the report added, saying that the administrators have decided the team will forfeit its final game of the season.

“The photos were collected and shared with other students on cellphones,” the report noted.

The school authorities have asked parents to talk to their children and report any possible victims or illegal activity.

They believe there may be more photos that have not been found.

“I think it’s important that parents and students understand that the mere possession of these materials does constitute an ongoing crime,” Fremont County District Attorney Tom LeDoux was quoted as saying.

According to a report by aol.com, police are investigating the allegations with the Fremont County District Attorney’s Office.

“We realise the decision will unfairly penalise many of our fine young men who clearly did not participate in these actions,: the school district posted on Facebook.

Even if the sexts were consensual, students could face felony child pornography charges and sex offender status under the Colorado law.

According to the investigators, the teenage students hid the pictures from parents using special apps including one that even looks like a calculator.

“The mere possession of these materials does constitute an ongoing crime,” LeDoux added.

Police were still gathering evidence and warrants to search the devices owned by students.