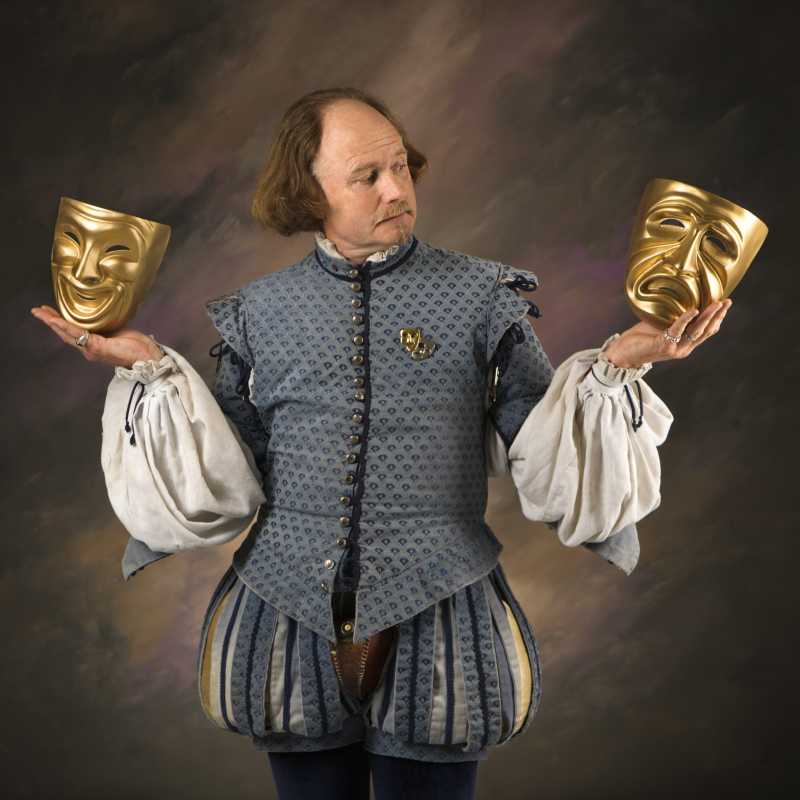 Proposals to build a Shakespeare theatre at Prescot near Liverpool in Britain have been given the go-ahead on the eve of the 400th anniversary of William Shakespeare’s death ….reports Asian Lite News 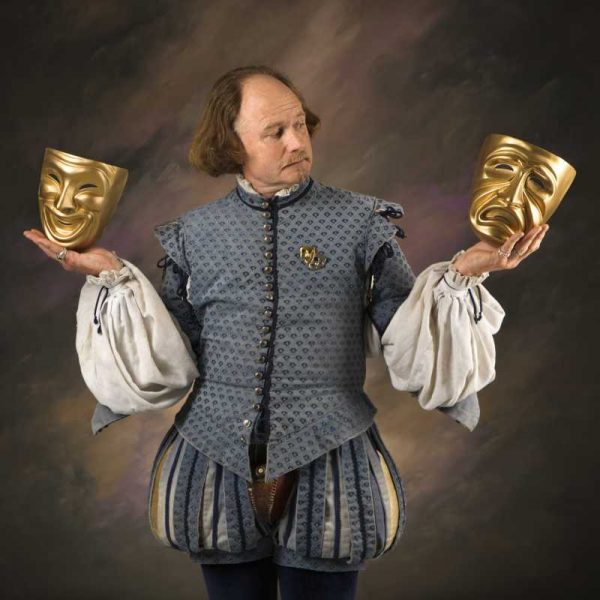 Proposals to build a Shakespeare theatre near Liverpool in Britain have been given the go-ahead on the eve of the 400th anniversary of William Shakespeare’s death, officials said.

The new $38 million Shakespearean playhouse and education centre is expected to attract visitors and Shakespearean students and scholars from across the world.

Knowsley Council said on Friday its planning committee had approved the plans to build the Shakespeare North in the township of Prescot, a few km away from Liverpool.

The new centre will become the core of an International University College, the first of its kind in the world focusing on Shakespearean performance practice.

The site is just meters away from an original Elizabethan theatre where, more than four centuries ago, the so-called Bard, trailed his plays before they were performed in London.

Peter Scott, chairman of the Shakespeare North Charitable Trust, said: “Our vision all along has been to create somewhere in the North of England where Shakespeare’s work can be studied and enjoyed for generations to come, creating something of a triangle between the Globe (theatre) and Stratford (where Shakespeare lived) , both of which are synonymous with his work.”

“With Knowsley’s existing links to Shakespeare it is fitting that the ‘triangle’ be completed with a development here,” he added.

Prescot was the only English town outside of London to have a purpose-built indoor playhouse.

John Flaherty, Knowsley Council executive director, said: “It is fantastic that after years of planning and preparation Shakespeare North Trust has been granted planning permission for this regeneration project — it is a great news and really exciting day for Knowsley.”