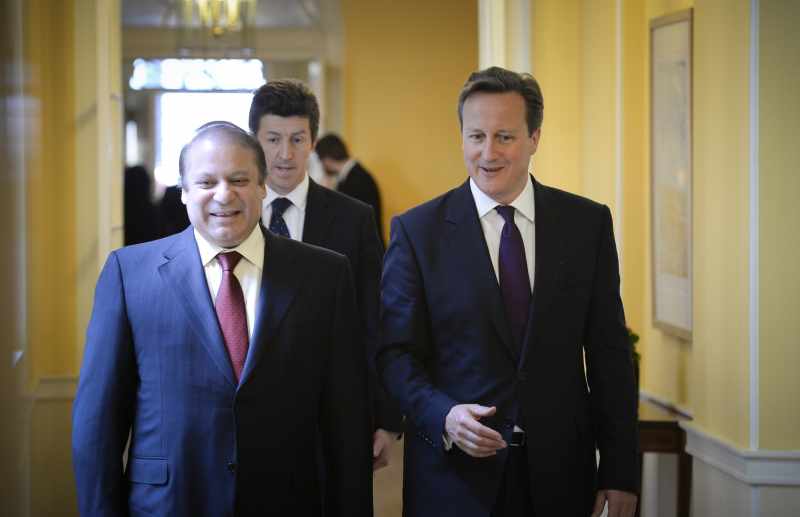 The Lahore High Court summoned 16 politicians, including Prime Minister Nawaz Sharif, to appear before it next month for maintaining their assets abroad, media reported. The court ordered the respondents, including former president Asif Ali Zardari and Pakistan Tehreek-i-Insaf chairman Imran Khan, to submit their written replies with all details of their assets inside the country and abroad, The News International reported.

The court issued notice May 9 to the federal government and at least 64 politicians on a petition seeking directions for the politicians to bring their foreign assets back to Pakistan.

The court noted during the Tuesday hearing that if some $300,000 million from these assets were brought back to the country, it would help solve Pakistan’s financial problems without seeking foreign loans.

Notices against the respondents would be published in national newspapers if they fail to appear before the court. The hearing was adjourned till June 16.

The petition was filed in 1996 by a lawyer Javed Iqbal Jafri against 26 politicians but later more names were added to it. The petition stated that the respondent politicians had transferred at least $300 billion to foreign countries through money laundering, causing a huge loss to the national exchequer.

The petitioner pleaded that the court order the politicians to bring back their assets for the national interest.