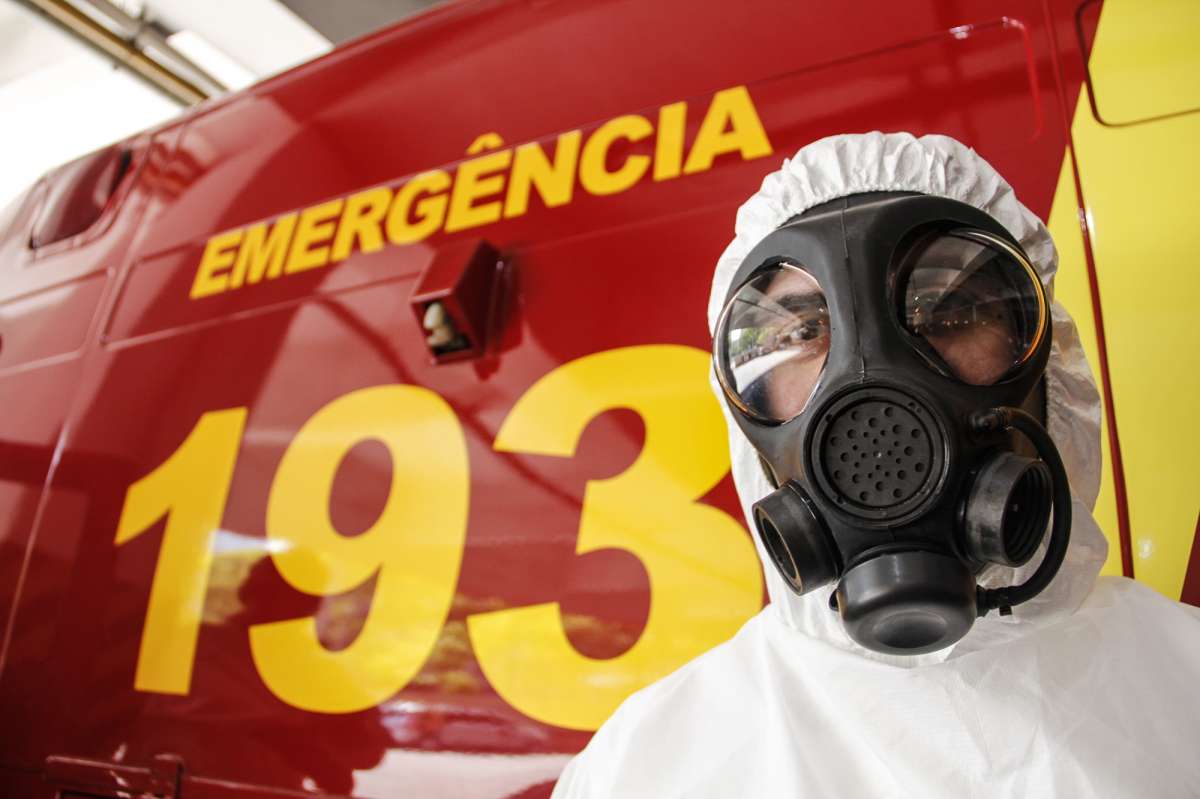 Sierra Leone has been declared Ebola-free by the World Health Organisation (WHO) on Saturday, prompting nationwide celebrations, the media reported on Saturday.

The capital Freetown was transformed into a giant carnival as crowds took to the streets, The Guardian reported.

In a low-key ceremony in the capital earlier in the day, the WHO country director, Anders Nordström, confirmed 42 days had passed without any new cases, thereby satisfying criteria that transmission of the virus has ended.

A vigil was held for the 3,955 who died, including 221 health workers. Eleven doctors died in the country, which had just 120 for 6 million people.

Ebola spread to Sierra Leone in May 2014, when a young pregnant woman and an older housewife were diagnosed as the country’s first cases.

Both attended the funeral of a widely respected faith healer who had been attending to sick patients in a village a few hours’ walk from Gueckedou in Guinea, where the outbreak began.

Overall, the death toll for the outbreak in west Africa stands at 11,313.