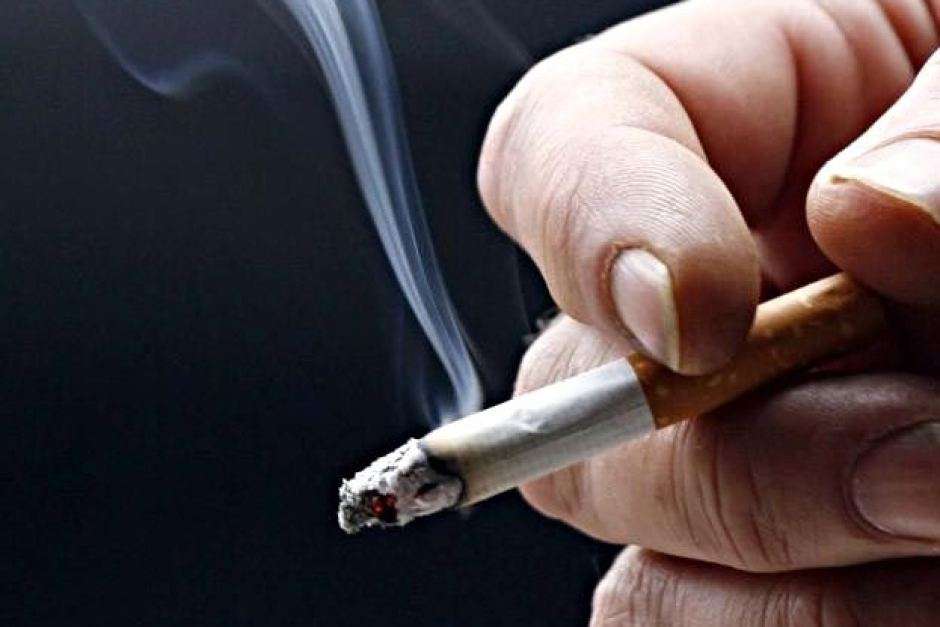 A law banning smoking in vehicles carrying children has come into force in England and Wales…reports Asian Lite news. 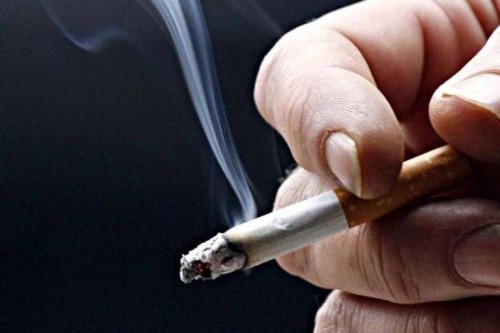 Drivers and passengers who break the law could face a penalty fine of £50 – but police say they will take a non-confrontational approach initially.

Whenever an under-18 is in the car, smokers will still be liable even if the windows are down or sunroof open.

But the law will not apply to people who are driving in a convertible which has the roof down. Nor does it apply to e-cigarettes, says BBC news.

The Scottish Parliament is expected to consider bringing in its own law banning smoking in cars carrying children next year.

Meanwhile, officials in Northern Ireland said they would look at how the ban is working elsewhere before deciding whether or not to follow suit, BBC news adds.

More than 430,000 children are exposed to second-hand smoke in cars each week, according to the British Lung Foundation.

Health campaigners have hailed the move as a “tremendous victory” and the most significant milestone since the ban on smoking in public places was introduced in 2007.

But Simon Clark, director of the smokers’ lobby group Forest, said the new law was unnecessary and almost certainly unenforceable.

“If drivers are spotted smoking will they be stopped in case there’s a child in the back? The authorities, especially the police, must have better things to do.”

Exposing children to passive smoking can increase the risk of asthma, meningitis and cot death.