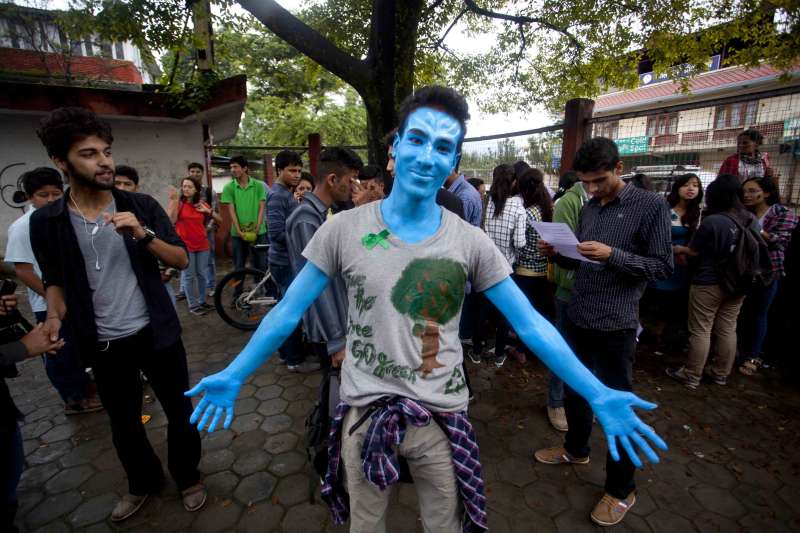 Youthhood is considered a crucial period for establishing a positive well-being in a lifetime of a human being but a vast number of our youth seem to be neglecting their health, unmindful of the dangers lurking.

Good health in youth sets the stage for a healthy ageing. When they begin the transition from childhood to adolescence and move on to adulthood, they undergo changes at both emotional and physical levels. An overview on health of youth has demonstrated the serious health challenges that this vulnerable group faces.

While most young people are healthy, more than 1.8 million young people aged 15 to 24 die each year, mostly due to preventable causes, according to the World Health Organisation (WHO).

Many more engage in behaviors that are dangerous to their current state of health and puts their health at risk for years to come. Promoting healthy lifestyles and taking steps to better educate and protect this group from health risks will ensure longer, more productive lives.

Bad habits and poor hygiene, persistent behavioural risks, poor basic sanitation, and new and emerging diseases are contributing to a deadly mix that is changing the classic picture of healthy youth.

Hence it has become imperative for the health fraternity to devise, test and make wider use of effective new approaches, including operational, community-based research, clinical studies and longitudinal surveys that focus on adolescents and youth.

The WHO puts forth startling facts that indicate inaccessibility of preventive and timely health care for youth.

Road traffic injuries were the leading cause of death in 2012, with some 330 adolescents dying every day. The other main causes of adolescent deaths include HIV, suicide, lower respiratory infections and interpersonal violence.

Globally, the WHO states that there are 49 births per 1,000 girls aged 15 to 19, according to 2010 figures. Half of all mental health disorders in adulthood appear to start by age 14, but most cases are undetected and untreated.

Around one in six people in the world is an adolescent: that is 1.2 billion are people aged between 10 and 19. Alcohol or tobacco use, lack of physical activity, unprotected sex and/or exposure to violence have been some of the factors that jeopardise the health of youth today.

As a result, consumers of three to five drinks per day have a roughly 50 percent higher risk of high blood pressure (hypertension) and the risk increases even more with heavier intake. There are similar relationships between alcohol and tobacco use and levels of triglycerides, a fat in the blood that has been linked to risk of coronary heart disease.

In supplement to physical health, mental health also plays a significant role. In our quest for youth development, one often tends to focus on the physical, financial, academic and professional side while neglecting the mental aspect. But to develop in an all-around way, one needs to acknowledge and understand the importance of good mental health. Good mental health is being in a state in which one is fully aware of and has achieved some semblance of balance in life along with a sense of well-being and confidence to face life’s challenges.

Another important aspect where health plays a vital role in youth is in academics. Health-related factors such as hunger, physical and emotional abuse, and chronic illness can lead to poor school performance. Health-risk behaviors such as early sexual initiation, violence, unhealthy eating, and physical inactivity are consistently linked to poor grades, test scores, and lower educational attainment.

Hence, to bring about a positive impact on the well-being of youth, it is important for all the stakeholders to work in a way that provides a safe and nurturing environment wherein youth have adequate access to preventive and curative healthcare.

For holistic development of youth, sound public policies, supportive environments, community action, and the reorientation of health services all have a part to play. Of particular importance, however, is the direct involvement of youth in the promotion of their own health.