When I saw Shamima’s interview in the Times newspaper I was so disgusted with what she said and excused what they did.  Don’t get me wrong, I accept she was brainwashed on social media, tricked to go out there and that we should show some compassion because she lost two babies; she saw such barbarity in Syria but I struggle to have any sympathy for her….writes Mohammed Shafiq, Chief Executive of the Ramadhan Foundation

Shamima Begum was 15 when she was brainwashed into leaving the UK to go to Syria to live under ISIS brutal control.  Four years on we know what ISIS’s record is, a brutal regime that killed so many people and either directly or indirectly responsible for terrorist attacks across Europe including my hometown of Manchester.  Let’s be clear ISIS are a barbaric and evil death cult;  they have the blood of thousands of innocent people including British citizens Alan Henning and David Haines on their hands and nothing they did can be defended or excused. So when I saw Shamima’s interview in the Times newspaper I was so disgusted with what she said and excused what they did.  Don’t get me wrong, I accept she was brainwashed on social media, tricked to go out there and that we should show some compassion because she lost two babies; she saw such barbarity in Syria but I struggle to have any sympathy for her.  To be frank with you all, I have struggled with this in my head but in the end some things are very clear.

Our greatness as a nation is we live by our values and we are defined by our commitment to the rule of law, even if our enemies in ISIS or other terrorist groups become even more barbaric and evil, we remain steadfast to our laws and values whatever the emotion.  So we have to put aside our own anger at her and what she has said; we have to take emotion out of our reaction.  Quite simply Shamima is a British citizen and in accordance with international law we have to take her back.  This does not mean she will be able to get away with what she did.  The law will hold her responsible for joining and supporting a proscribed terrorist group and most likely she will see time in prison.  In 2016 Tarena Shakil was jailed for six years for supporting a proscribed terrorist group so the evidence suggests the authorities will hold to account her and any other women who have gone out there. 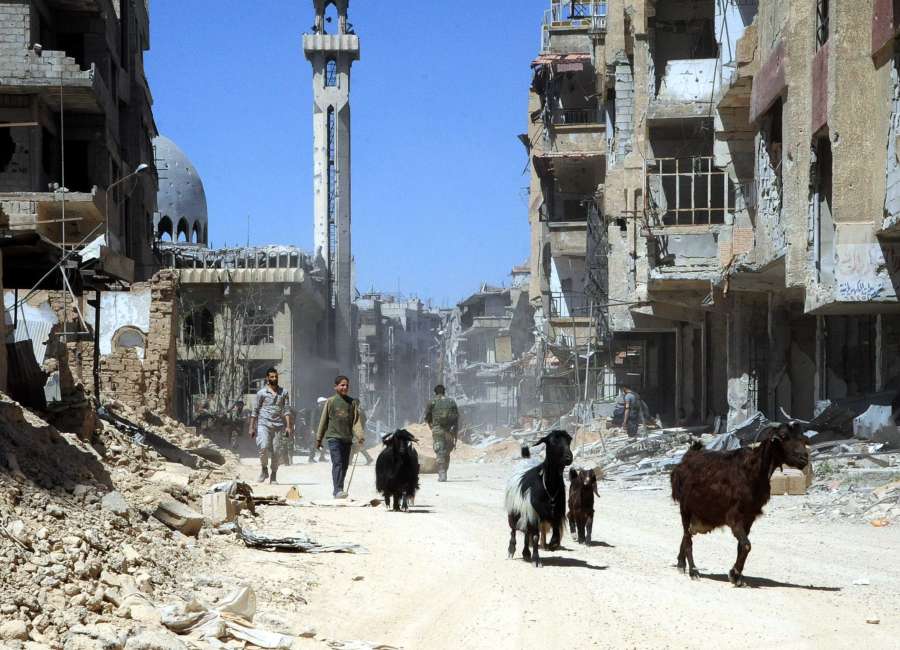 My conversations with the Muslim community over the past four days hasn’t surprised me, I would say over 90% of those I have spoken to are disgusted she can support ISIS, do not want her to return and lament the damage she is doing to the British Muslim community.  In that I can only agree, I am deeply hurt by the casual way she talks about beheaded heads in dustbins, beheading of British citizens like Alan Henning and David Haines.  I wish she could see the damage and turmoil ISIS have caused to their families, their lives have changed for ever but it is their bravery and dignity which is driving them to reach out and unite communities.

I never thought I would agree with President Donald Trump who this week has urged British and European Governments to take back the criminals and put them on trial and see justice done, you see we have to ensure that these evil men are not left languishing in the Middle East and become a problem in the future.  For the families of the victims of their crimes I want them to face justice and spend the rest of their lives in prison.

The Home Secretary Sajid Javid in his initial response does what he and the Conservative Government often do, pander to their right wing base and make statements to appear tough, but the reality is he is looking forward to the future leadership election of the Conservative Party.  We have to take our political objectives and games out of the debate and allow the Police to do their job.  I have every confidence that the Police authorities will do what the law says and ensure justice is done and the see the country protected from terrorism.