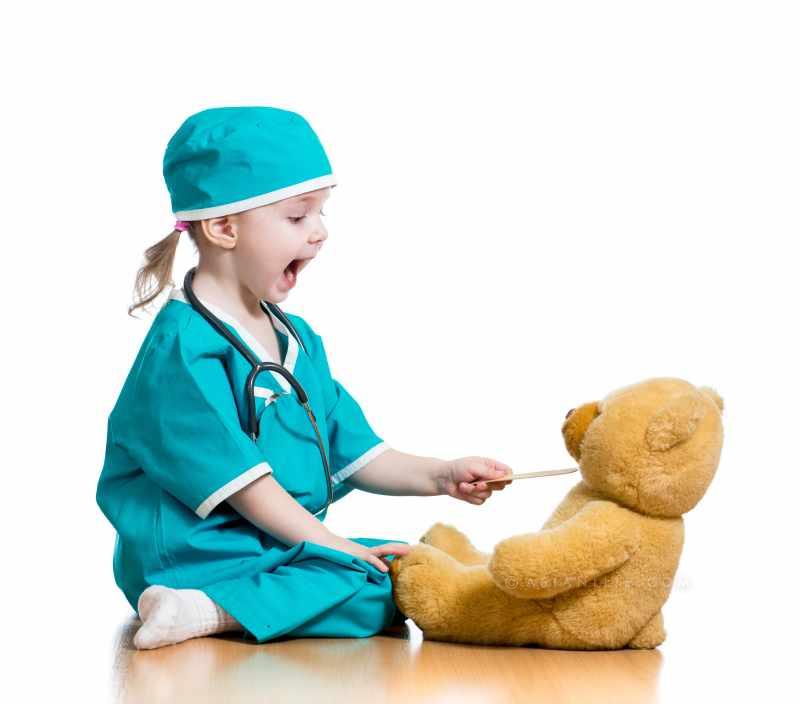 Wondering how the doctors in the hit American drama “Grey’s Anatomy” deal with the daily stress of life-and-death situations with confidence? Well, a recent study by Indian public health experts has shown links between parents’ education levels and coping skills of medical students – highlighting the need to focus on the spiritual well-being of budding physicians.

The way individuals deal with crisis comes under the umbrella of spiritual health, often referred to as the fourth dimension of health. So what drives spiritual health and mental resilience? Factors like parents’ education, participation in social gatherings and family rituals and meditative practices play a key role in managing crises, experts said.

To analyse how spiritual well-being impacts adaptation to crisis, experts with West Bengal Public Health and Administrative Service and All India Institute of Hygiene and Public Health chose third semester medical students in government medical colleges of Kolkata for the survey-based study.

“The results showed the coping skills and hence the spiritual health of medical students were greatly influenced by the education of the father. The better the father is educated, the better the students dealt with crisis during their stressful undergraduate days,” said Shibotosh Sen, medical officer with the state’s public health and administrative service.

“Spiritual health goes beyond spiritual and religious practices and is actually a reflection of one’s control over emotions and the situations they are thrown in,” Sen explained.

However, in a rather puzzling observation, a reverse trend was seen in education status of mothers: students whose mothers were comparatively less educated coped better.

Explaining the disparity on the basis of the socio-cultural aspect of Bengal, Sen pointed out that while working moms were more adept at managing workplace conflicts, homemakers and those less educated tend to have better resilience because they efficiently tapped in available resources and made the best use of them.

“Conflicts in the workplace are usually better managed by more educated individuals. They can avail of resources like technology and other services, whereas those with limited means and education relied on their inner strength to adapt to difficult situations and this is imbibed by their children,” Sen said.

This means its not just literacy that matters. Resourcefulness powers mental strength, noted the expert.

In addition, socialising had a positive role, the study found.

“Usually the tendency for students is to isolate themselves from any social activity to focus on studies. But being part of the social milieu and participating in gatherings broaden the mind and help in sharing ideas. Even annual rituals and family traditions show family support,” he said.

Sen concluded that examining and harnessing the interplay of these factors can boost the medical students’ spiritual health and make them better caregivers.

“Also, augmenting coping skills can go a long way in preventing depression and general anxiety disorder among adolescents,” he said.