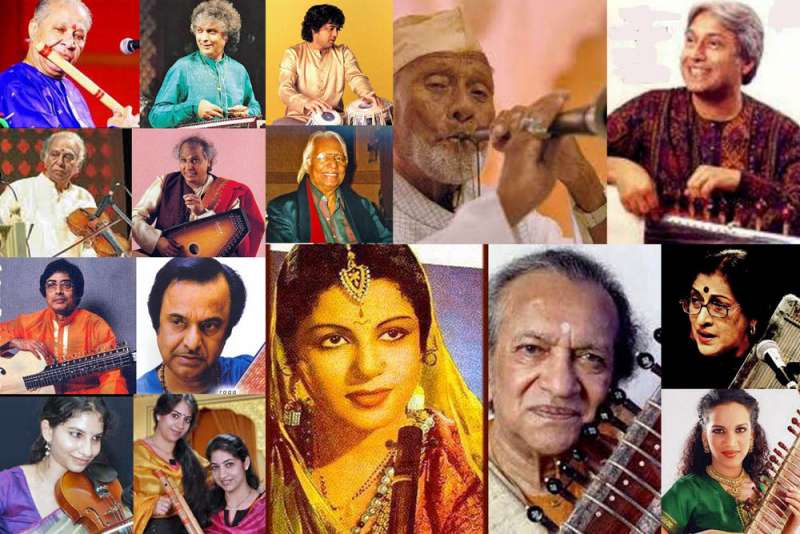 “Their contributions to Indian classical music are almost unparalleled,” said Maitreyee Sarcar, co-producer & co-presenter of Surtarang. “We had the honour and privilege of inviting Pt Ravi Shankar to Wolverhampton in 1992 for one of the most memorable concerts of Surdhwani. We founded Surdhwani in February 1987 and managed it until 2009. It was one of the leading arts organisations of UK.”

“We created Surtarang in April 2007 to complement the work of Surdhwani,” she added. The programme will be co-anchored by Mr Sistachar Sarcar.

Surtarang’s show on Gorgeous Radio (www.gorgeouslive.co.uk) every Friday between 5 and 7pm GMT and the repeat show is on Sunday between 11 am and 1.00 pm GMT. It is available online and on mobile and all over the globe on the Internet. It is also available through Mixcloud. The special show is on 11th of December.