Holidays …but busy on smartphones and gadgets? 78 per cent of us make that mistake….reports Asian Lite News

A survey by leading inflight connectivity provider,  AeroMobile, has revealed that 78 per cent of tourists use their phone abroad.

Almost one in five (17 per cent) people use their phone to send work emails while at home; more than half of these (10 per cent) continue to do so abroad. Similarly, 19 per cent of travellers use their mobiles to surf the web abroad, compared to 35 per cent at home. 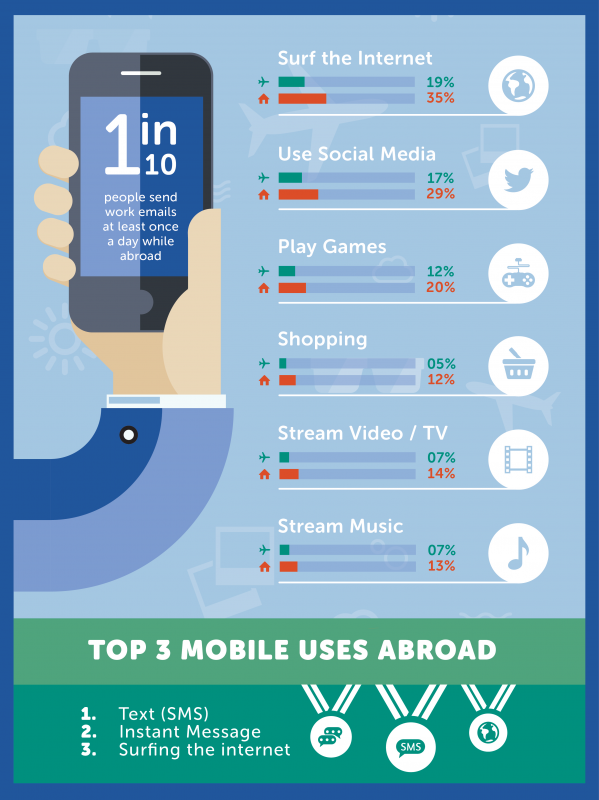 Voice is the only service that falls drastically with 36 per cent of respondents making calls on a daily basis at home, compared to just 16 per cent when travelling. The use of voice is noticeably replaced by instant messenger when travellers are abroad.