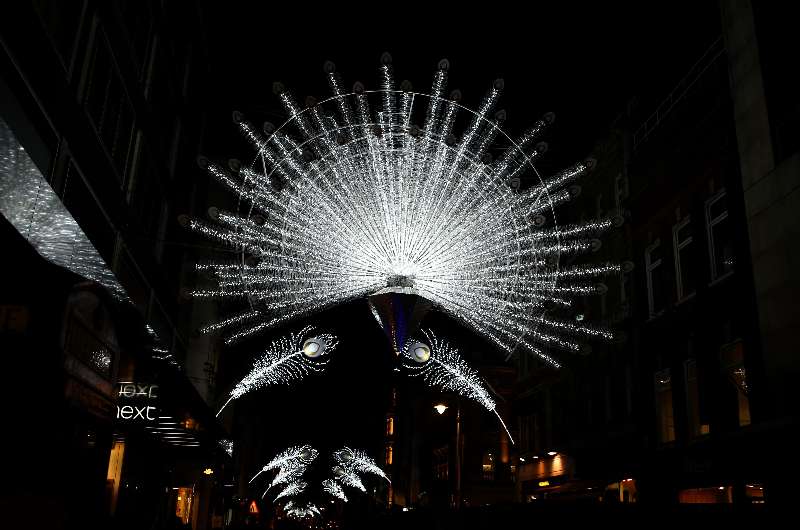 The group – thought to be mainly families – arrived at Glasgow Airport on the first of a series of charter flights expected in coming weeks., BBC reported.

They are due to be resettled by local authorities across Scotland.

Scottish MSP Humza Yousaf said it was “a proud day for Scotland”, which he said offered “the warmest of welcomes”.

Those who arrived in Glasgow on Tuesday are from refugee camps in Lebanon, Jordan and other countries near Syria, and are thought to include people suffering from health problems, including post-traumatic stress disorder.