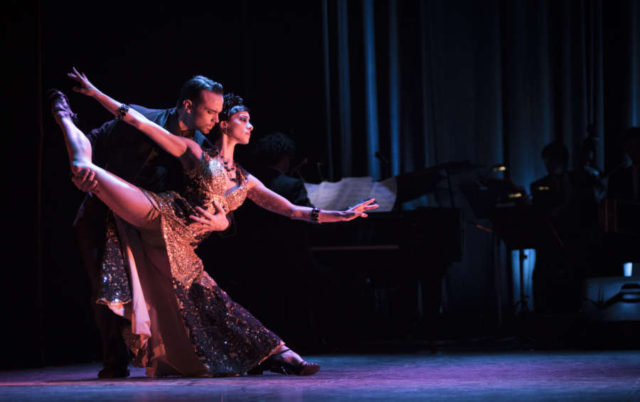 Tango After Dark world premiere at London’s iconic Peacock Theatre featured some of the best dancers from the dance houses of Buenos Aires who showcased Tango in its most authentic form….reports Richa Grover for Asian Lite news. 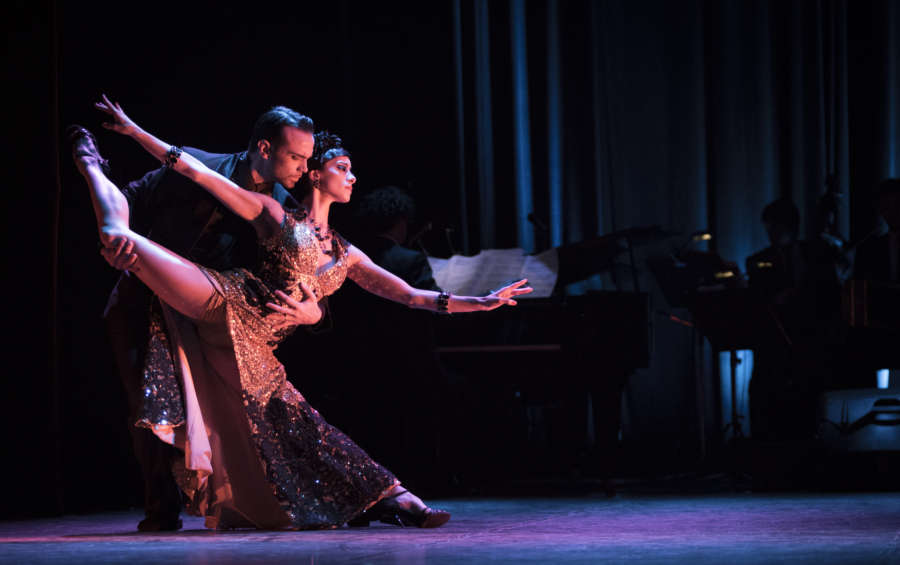 Sadler’s Wells welcomed international tango star Germán Cornejo back to London with his company for the world premiere of his latest production Tango After Dark which was on stage at the iconic Peacock Theatre from Wednesday 28 February – Saturday 17 March 2018, which featured some of the best dancers from the tango houses of Buenos Aires.

As the night fell, the music of the great Argentine tango composer, bandoneon player and arranger, Astor Piazzolla, merged with the sophisticated and sensual performance of world- class Argentinean dancers to reveal Tango in its most authentic and pure form. Tango superstar Cornejo, who is widely acclaimed by critics and audiences all over the world as one of the most distinguished tango artists working today, led his outstanding cast of 10 dancers, including his long term dance partner and collaborator Gisela Galeassi in this mesmerising show. Accompanied by two sensational singers and seven musicians playing tango classics, Tango After Dark kept the passion of Tango burning deep into the night. A standing ovation was given by the audiences who were left enchanted and mesmerised by the fantabulous show.

Choreographed by Cornejo, Tango After Dark, followed his previous success, Tango Fire, which won Best Theatre Production in the 2015 UK Latin Awards and has been presented to sell-out audiences at The Peacock since 2007. Cornejo and his dance partner, Galeassi, are both World Tango Champions and are widely known for their performances with Jennifer Lopez and Marc Antony. 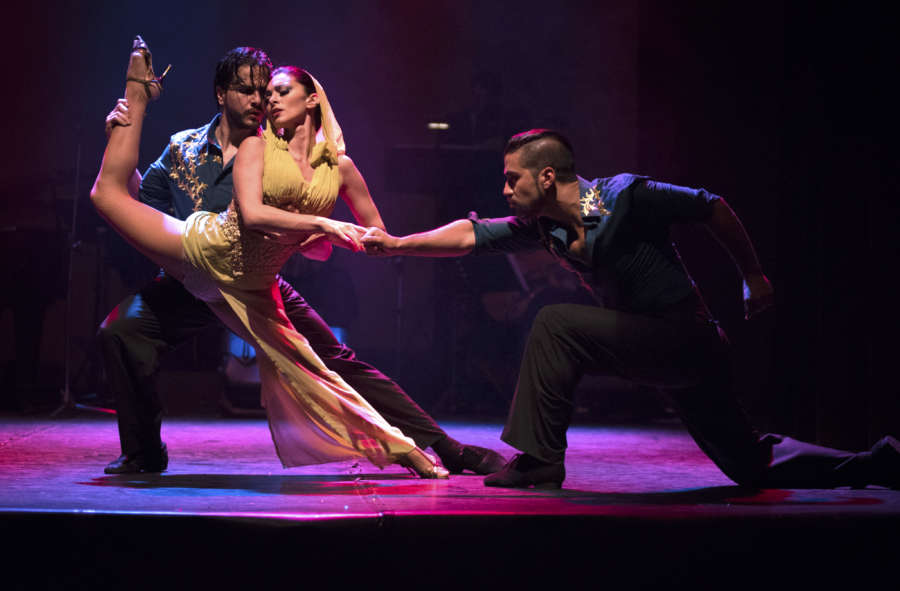 Sadler’s Wells is a world-leading creative organisation dedicated to dance in all its forms. With over three centuries of theatrical heritage and a year-round programme of performances and learning activities, its goal is to motivate everyone to experience dance – to take part, learn, experiment and be inspired. Audiences of over half a million come to Sadler’s Wells’ London theatres each year, with many more enjoying its touring productions at partner venues across the UK and around the world, or accessing its content through digital channels.

Sadler’s Wells commissions and presents more new dance work than any other theatre in the world, embracing the popular and the unknown. Since 2005, it has helped to bring over 140 new dance works to the stage, many of them involving its 16 Associate Artists, three Resident Companies and four Associate Companies – the most exciting talents working in dance today. It also nurtures the next generation of talent through its artist development initiatives, and reaches over 25,000 annually through its learning and engagement programmes

Located in Islington, north London, the current theatre is the sixth to have stood on the site since it was first built by entrepreneur Richard Sadler in 1683. The venue has played an illustrious role in the history of theatre ever since with The Royal Ballet, Birmingham Royal Ballet and English National Opera having all started at Sadler’s Wells. Sadler’s Wells is a charity and a National Portfolio Organisation, currently receiving 10% of its revenue from Arts Council England.