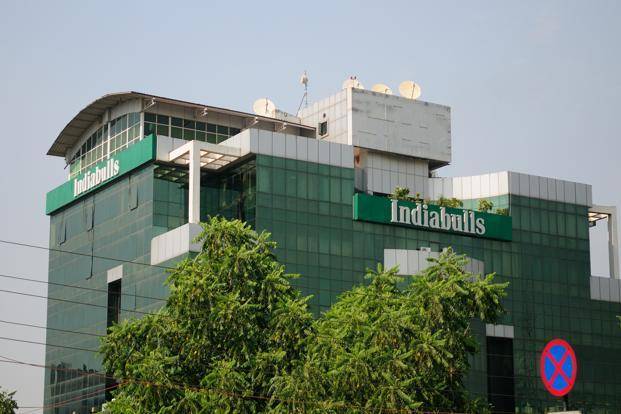 India’s Income Tax (IT) department raided Indiabulls offices across the country….reports Asian Lite News. The company has operations across the world including Britain 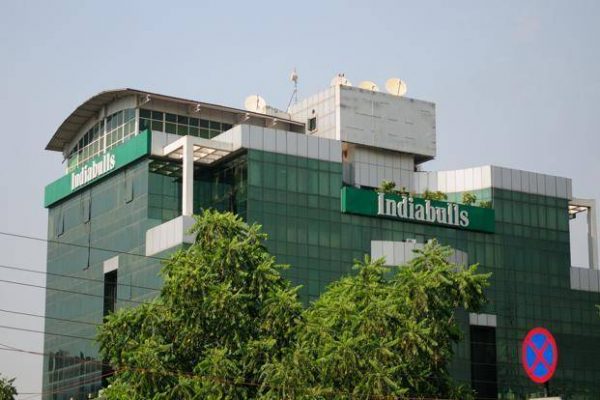 Some sources said the company had borrowed Rs 1700 crore from a firm and later went on to acquire it. The group’s name is also under scanner due to few benami transaction in selling flats. I-T sleuths are also probing the company’s recent restructing.

“During the investigation the tax department found some crucial papers, which provide various lead to trace unaccounted money,” a source said.