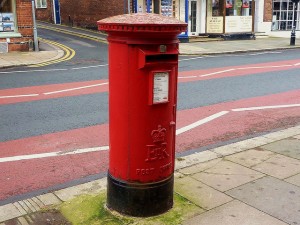 MPs has criticised Vince Cable over his handling of the sale of Royal Mail shares.

The Department for Business said the MPs’ report contained “factual errors and misunderstandings”.

Royal Mail shares were priced at 330p, but jumped as high as 618p per share, and now stand at around 473p reports BBC.

Business Secretary Vince Cable said: “We sold at a price that was regarded as the best that could be achieved in the context in which we sold it.”

He added: “The point we have stressed, and I’ve stressed over and again, that the price of shares is very, very volatile – these things go up and down and we’ve seen in the last few weeks the price of Royal Mail shares actually falling like a stone.”

His department pointed out that taxpayers had made £2bn from the deal.

But in its scathing report the select committee said the shares had been undervalued and property owned by the Royal Mail had been mispriced.

“We believe that fear of failure and poor quality advice led to a significant underestimate of the demand for Royal Mail shares,” said Labour MP and committee chair Adrian Bailey.

The committee added that the advice the government received from companies also “wasn’t up to standard”.

External adviser Lazard, plus coordinators UBS and Goldman Sachs, “failed to gauge demand at higher price levels and didn’t give appropriate consideration to maximising value for money for the taxpayer”, the committee said.

After the shares floated, Mr Cable described the sharp appreciation as “froth”.

But Mr Bailey said: “The government cannot blithely dismiss as ‘froth’ our committee’s concern that the low issue price of this prime public asset has cost the taxpayer around £1bn.”

In its defence, the department said: “The committee’s views on the share price are based entirely on hindsight and ignore that we were selling 600 million shares.

“They found no evidence that the department or its advisers missed vital information prior to sale.”

The committee also said it was “disturbed” that the taxpayer may not have benefited from valuable assets included in the privatisation.

In particular it highlighted three sites in London which the National Audit Office (NAO) said had a hidden value of up to £830m.

According to the select committee, the NAO recommended that those assets should not be included in the privatisation or an arrangement should be made to claw back proceeds of any future sale of those properties.

“The government’s inclusion of Royal Mail’s ‘surplus’ assets in the sell-off, without the prospect of clawing back future proceeds, may also mean the taxpayer losing out once again,” Mr Bailey said. 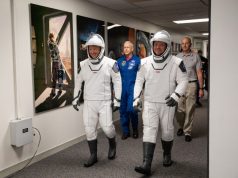