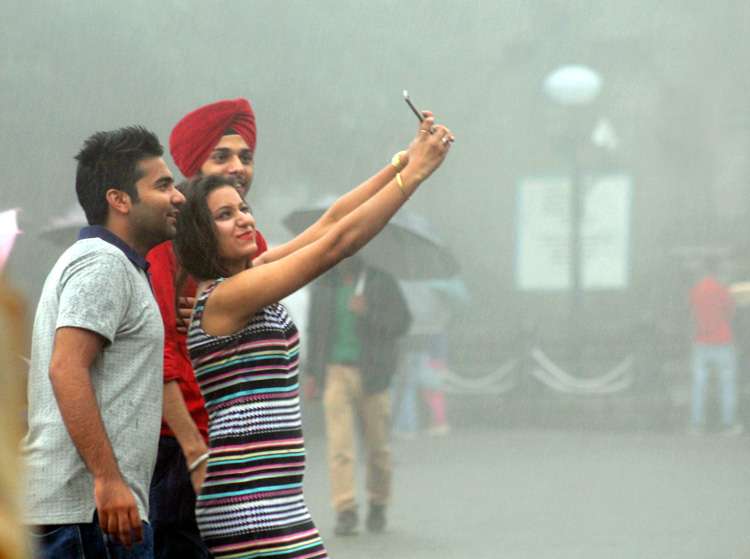 Parents’ fears about their teenagers’ heavy use of cell phones and social media may be exaggerated as the youngsters’ online worlds may be an extension of their offline lives, a new study suggests.

“We see young people constantly on their phones and assume ill effects, but much of the research to date tells a more positive story,” said lead researcher Candice Odgers from Duke University.

“When we look closely, we see considerable overlap between the underlying motivations and content of online versus offline communications and activities,” Odgers explained.

Rather than connecting with strangers, most adolescents use digital media to interact with friends and acquaintances in their face-to-face social networks.

“The overlap between offline and online connections is so striking that viewing what happens online as somehow separate from teenagers’ ‘real lives’ is a false distinction,” said co-researcher Madeleine J. George.

Although cell-phone use may take away time spent with parents, if the existing relationship is strong, the new technology can allow more frequent, positive parent-child contact, researchers suggested.

However, parents’ fears about sleep loss are well founded, the authors noted.

Those who use their phones after lights out were twice as likely to report being tired the next day as those who did not.

“As the first generation of digital natives progress through young adulthood, we need to move beyond our fears and design studies that can test whether, how and for whom online worlds are creating new risks, presenting new opportunities, or both,” Odgers said.

The journal appeared online in Perspectives on Psychological Science.