Disney’s most famous animal story The Lion King’s is back on Broadway. The first ever virtual reality experience of a theatrical production number, captured as seen on stage. “Circle of Life” in 360! ….writes Asian Lite News 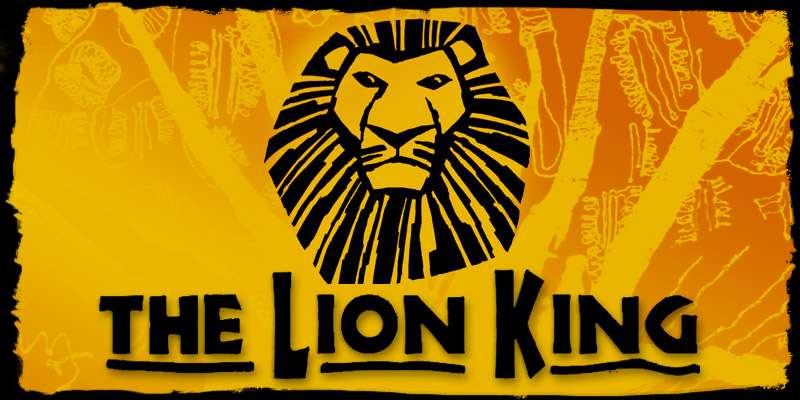 The Lion King recently filmed its iconic opening number “Circle of Life,” marking the first time the virtual reality technology has been used inside a Great White Way theater.